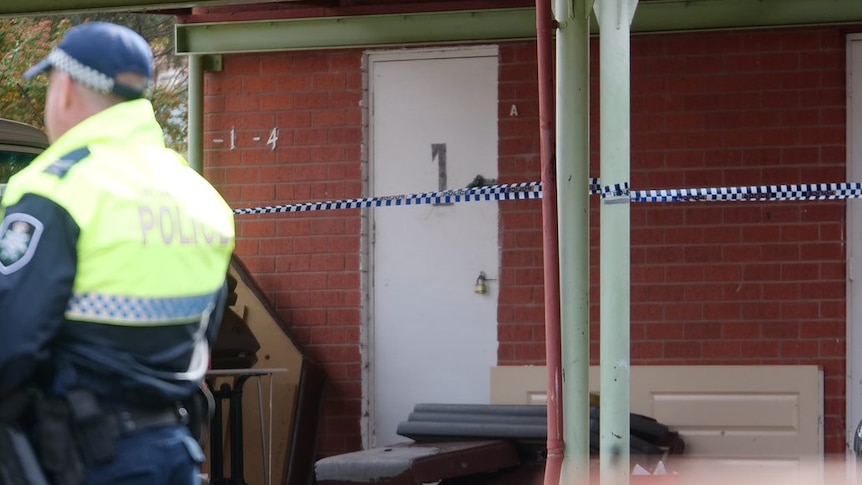 A 13-year-old boy has had charges against him dropped over the alleged murder of Glenn Walewicz at his home in Canberra’s south last year.

The boy, who was 12 at the time of the shooting, had been facing two charges including murder by joint commission.

Mr Walewicz, 48, was shot dead at his front door in Phillip last June.

Five other people are still before the courts facing charges ranging from murder, to accessory after the fact and inciting a robbery.

But today, the ACT’s Director of Public Prosecutions Shane Drumgold told the ACT’s Children’s Court, he would discontinue the charges against the 13-year-old boy.

In a statement outside the court, Mr Drumgold said the decision had been made in consultation with Mr Walewicz’s family.

“After reviewing additional evidence obtained subsequent to the juvenile’s arrest following consultation with the chief Crown prosecutor, homicide detectives and family members of Mr Walewicz, I have determined that the charges against the 13-year-old juvenile should be discontinued,” he said.

Others facing charges in the case will be back in court in August.