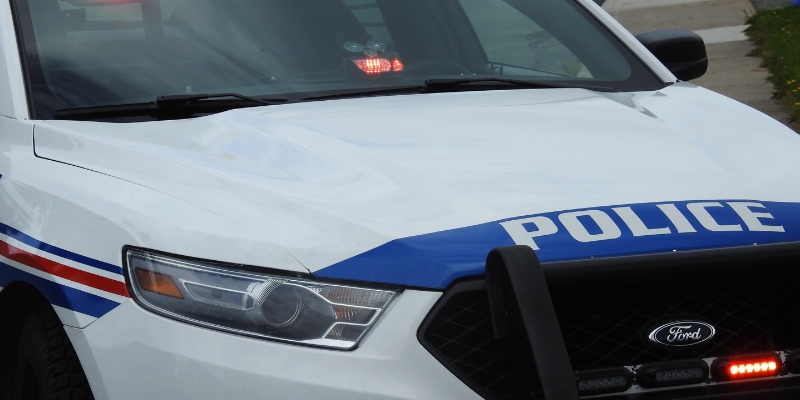 A 22-year-old man has been arrested and charged following a frightening incident in Bowring Park yesterday afternoon.

Around 3:30 the RNC responded to a report of a sexual assault in the popular park.

They say the victim, an adult woman, and the suspect were not known to each other. They note that at this time the incident is believed to be an isolated case.

The man has been charged with sexual assault and has been released to appear in provincial court.