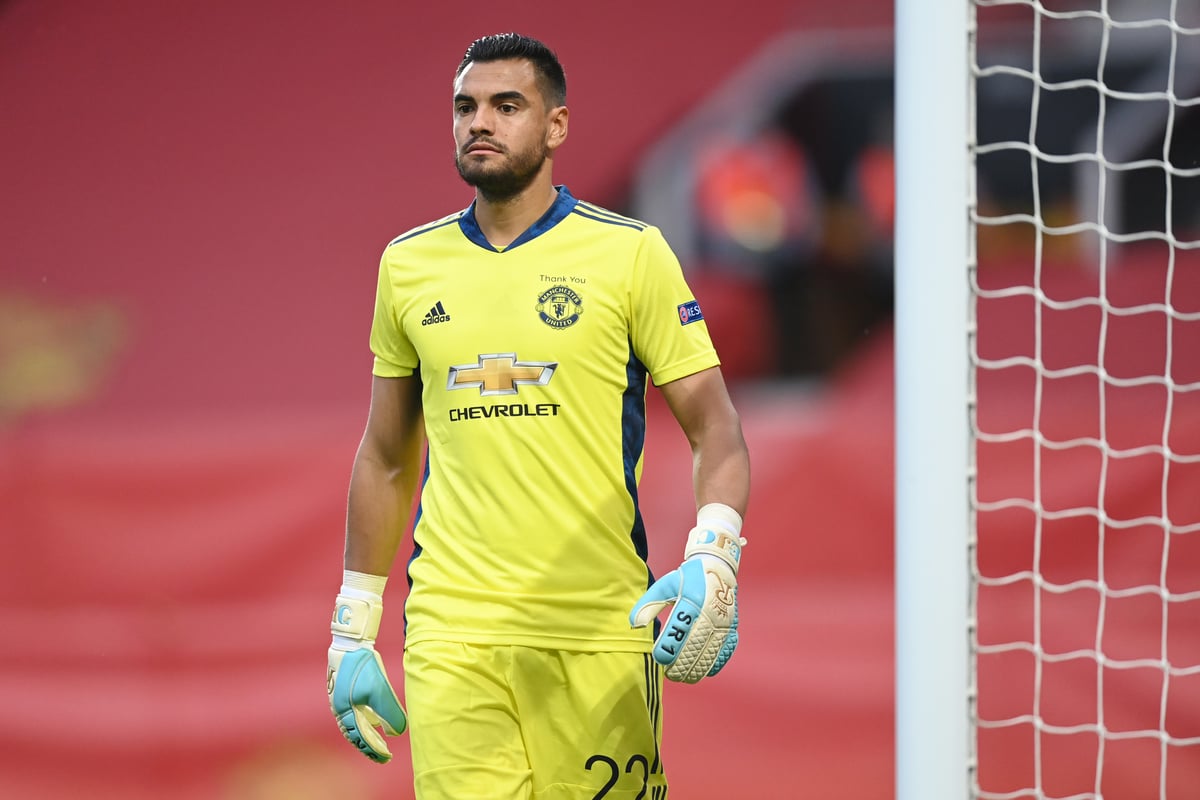 We take a look at five free agent goalkeepers who Manchester United could look to sign to compete with Tom Heaton as David de Gea’s understudy.

Manchester United have had somewhat of a squad overhaul under new boss Erik ten Hag with seven first team players departing the club, while Dean Henderson has joined Nottingham Forest on a season-long loan.

The Red Devils saw Lee Grant retire from playing at the end of last season, meaning they have only two senior goalkeepers remaining at the club in David de Gea and Tom Heaton.

Academy shot-stoppers Nathan Bishop and Matej Kovar were part of Ten Hag’s pre-season squad for United’s tour of Thailand and Australia, but did not feature in any of their four games.

The former spent last campaign on loan at Mansfield Town, making 53 appearances in all competitions for the Stags and kept 16 clean sheets.

De Gea is expected to be United’s no.1 choice next campaign, but with only Heaton, who played just 22 minutes for the club last season, and Bishop and Kovar likely to go on loan, the Red Devils might need to bring in another goalkeeper during the transfer window.

With that being said, let’s take a look at five free agent shot-stoppers, who United could look to sign this summer.

Ben Foster has recently left Watford after four seasons with the Hornets. He made 26 appearances last season, sharing the no.1 spot. The 39-year-old may well be nearing the end of playing career, but has proved he still can compete at a good level, plus, he is also an ex-Red Devil, and has featured 23 times in all competitions for the club.

The Italian is vastly experienced in domestic and European football and could still provide good cover for De Gea, while also competing for the no.2 spot with Heaton. He featured in all but one of Genoa’s Serie A games last season.

The Spaniard is no stranger to the English domestic game having played for Everton and Wigan Athletic in the past. He spent the last four seasons with Real Betis, helping them lift the Spanish Cup last campaign.

The youngest name on the list at just 22, Berke Ozer might not have the experience of the other options, but did compete in the Europa League last season for Fenerbahee, as well as appearing in 14 Super Lig games. His age and recent participation in Europe, would make for a good option for United.

The 35-year-old is no stranger to United fans having played for the club between 2015 – 2020, before being released. He made 16 appearances for Venezia last season and kept an impressive 39 clean sheets in 61 games for the Red Devils.