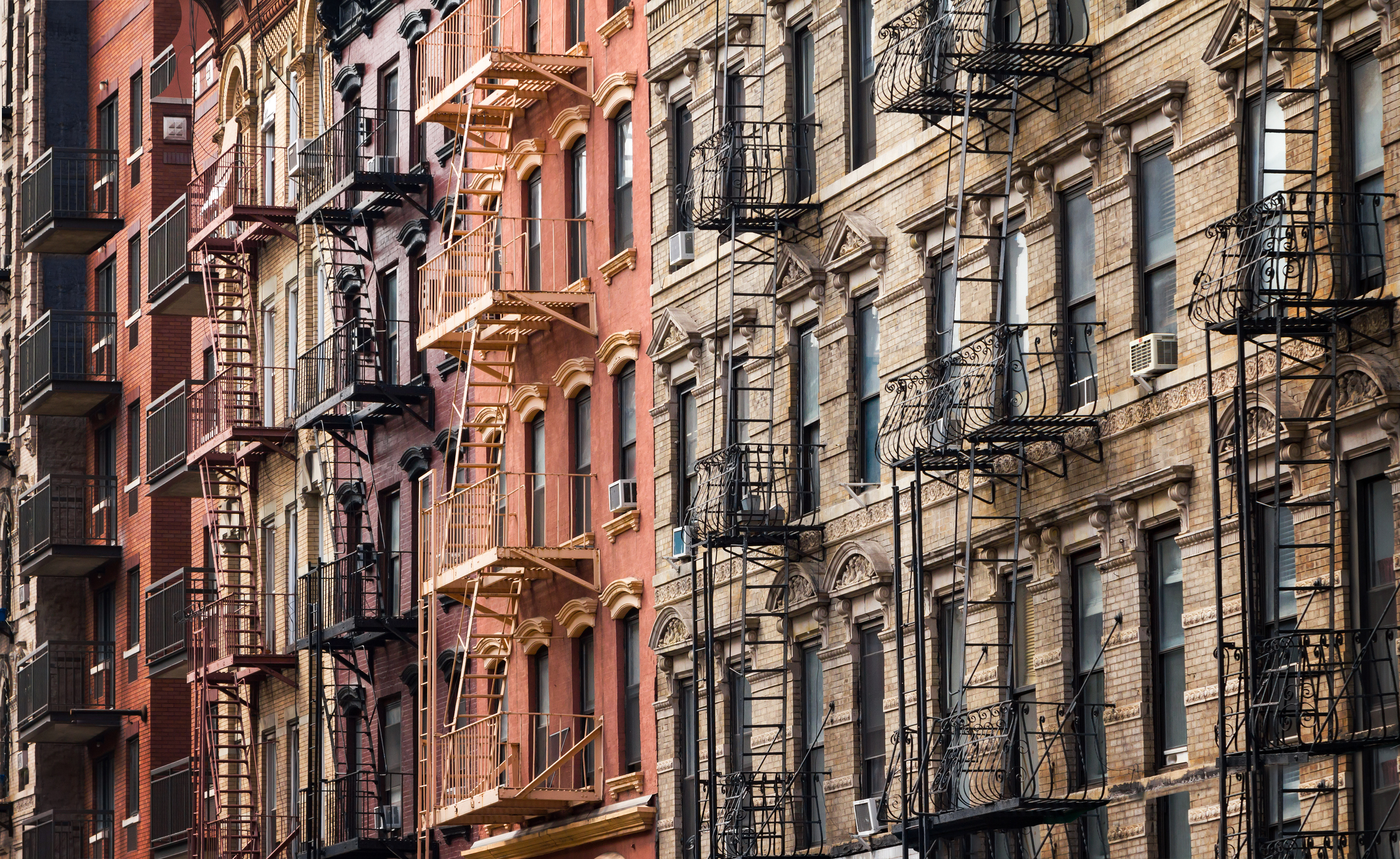 When landlords offered deals on rent during the pandemic, it gave thousands of New Yorkers the chance to afford an apartment they normally couldn’t. It was a win-win for everyone—the tenants who could finally live in more tony areas (Manhattan) and the landlords who needed to fill their units—but like most things in NYC, it had to come to an end.

NYC is now seeing the effects of such deals ending. According to StreetEasy, tenants who have been priced out of their homes likely accounted for more than one-third of NYC rental inventory available in Quarter 2, as landlords looked to make back what they offered in pandemic discounts.

RECOMMENDED: The average Manhattan rent is now $5,000 for the first time ever

In its report, StreetEasy says landlords are looking to reverse their pandemic-era deals by raising their rents, which has made it impossible for New Yorkers who took advantage of these deals to remain.

StreetEasy noted that tenants priced out of pandemic-era discounted leases generated at least a third (34%) of the available inventory in Q2 2022.

“Landlords have been raising rents more aggressively on units they leased during the pandemic in effort to recoup the earnings they lost,” it says.

The borough that saw the biggest increase in rental inventory was, of course, Manhattan. Between Q1 and Q2, it jumped 33% to 31,412 units and 44% of it was due to tenants being priced out, the report states.

“It’s also possible that some tenants decided to leave for non-financial reasons but would be faced with one of the most competitive rental markets in more than a decade,” it says.

By the end of Q2, Manhattan’s median asking rent was $4,100 per month, which is the highest on record at StreetEasy.

Renting in the outer boroughs is usually more affordable, but even that notion is fading. In Queens, 43% of monthly median household income goes toward median-priced rent while in Brooklyn it’s a staggering 60%. In Manhattan, it’s 55%.

In Q2, priced-out renters looked for more affordable units in Queens and Brooklyn, which meant that inventory was less in those boroughs.

Would-be home buyers are also resigning themselves to renting due to high interest rates, which also pushed demand for rentals higher, StreetEasy says.

Brooklyn’s inventory actually rose by 5% but it was still down from the same time in the previous year. Of course, asking rent increased nonetheless by 12% from quarter to quarter.

“Elevated rent burdens pose a severe challenge to low- to moderate-income New Yorkers,” StreetEasy says. “Median asking rents in June were well above 30% of household income in all boroughs, a rule-of-thumb threshold for being rent burdened. In Brooklyn and Manhattan where this ratio is well above 50%, households would have much less income left to afford other necessities.”

And those rental discounts? Those are pretty much a thing of the past. The number of rentals offering concessions of at least one month free decreased by 7%, making it the lowest number since 2015.

StreetEasy predicts we’ll continue to see rent increases through the end of the summer. It also says homeowners could offer their homes for rent instead of for sale since there’s less demand right now.

One thing is for sure, according to StreetEasy—renters are facing the toughest market in a decade.