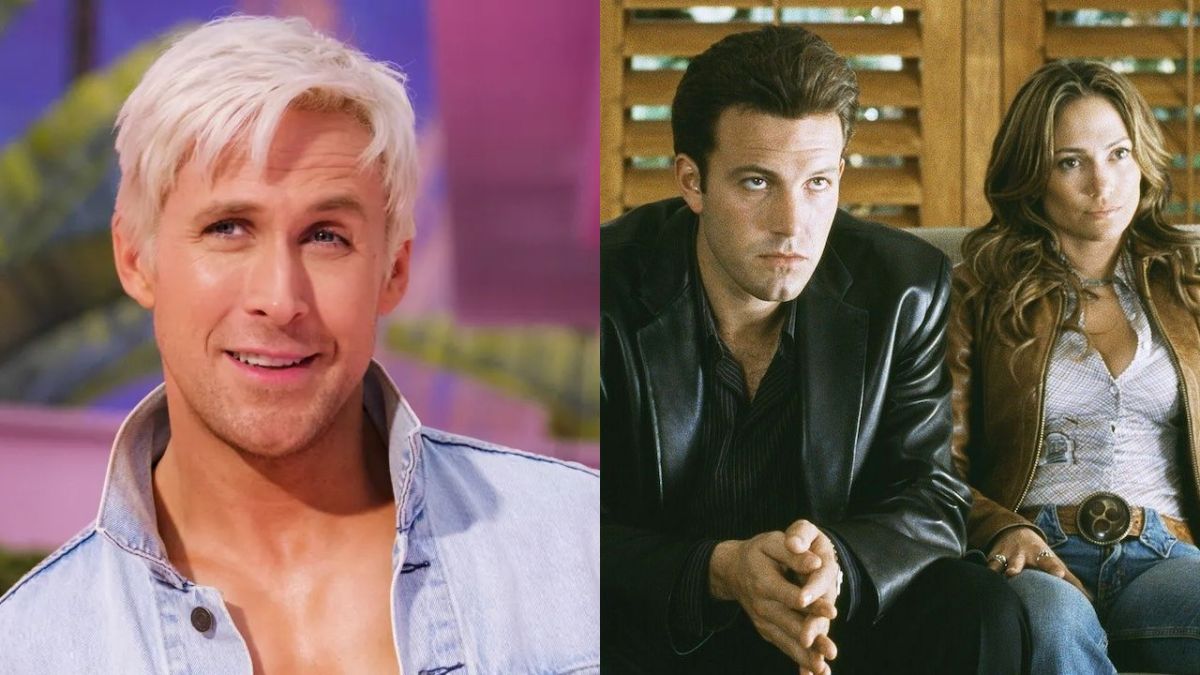 There are a handful of iconic places in the world that most of us would love to visit if we had all the time and money in the world. The Louvre museum in France is certainly one of those places. Of course, when you’re a celebrity, these sorts of trips are easier to take, which explains why celebrity couples Ryan Gosling and his Ken-loving partner Eva Mendes and Ben Affleck and Jennifer Lopez recently visited the iconic location separately with their kids, though with apparently very different results.

It sounds like the newly married couple of Affleck and Lopez had a great time with their kids checking out all the great art. Ryan Gosling, however, got a lot of grief from one of his kids about the trip.

Ryan Gosling’s Daughter Was Not Impressed By The Louvre

Some of the most iconic pieces of art ever created can be found at the Louvre, but while that might impress a lot of people, it apparently did not impress the daughter of Ryan Gosling. The actor, whose most recent hit film is Netflix’s The Gray Man, recently appeared on The Tonight Show Starring Jimmy Fallon, and relayed a story about his daughter’s experience. Needless to say, she was not particularly impressed. Gosling explained…

Ryan Gosling says it was his youngest daughter who had this reaction, who is about six-years-old, which explains, at least in part, why she might have such a harsh reaction. One doesn’t necessarily expect a kid that young to really appreciate a museum. Still, giving a reaction like this while literally standing in front of the most famous painting in the history of the world is absolutely brutal.

Ryan Gosling wasn’t the only celebrity to bring the family to the Louvre recently. People reports that newlyweds Ben Affleck and Jennifer Lopez also made a stop with kids in tow as part of a recent getaway to Paris. The family enjoyed a private tour that lasted about two and a half hours.

It’s not specified which kids were with Lopez and Affleck. Lopez has two children from her marriage to singer Marc Anthony and Affleck has three from his marriage to actress Jennifer Garner. It may have been all of them celebrating their parents’ marriage. The youngest among them is 10, which is probably old enough to appreciate the Louvre, at least more than Ryan Gosling’s six-year-old.