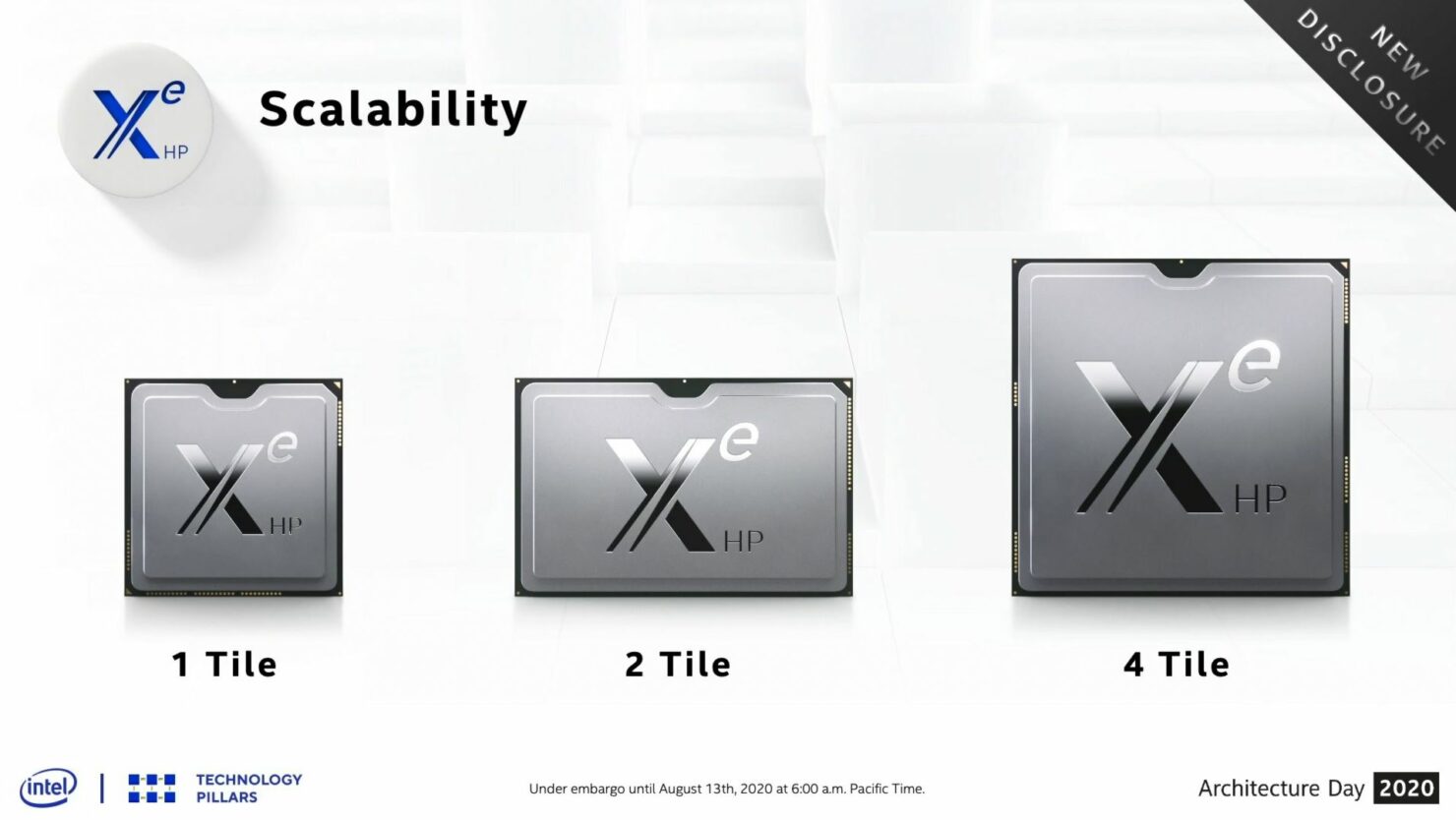 Last week, Raja Koduri joined Twitter to explain Intel’s intention to break focus on Intel Xe-HP and implement the technology for the newer Intel Xe-HPG GPUs, a newer and more focused ecosystem, as they have a five-year growth plan for development in AI, games and visuals cloud-based technology and higher optimization and performance. This was surprising to a large audience due to the amount of time spent discussing Intel Xe-HP in public.

Intel’s Xe-HP GPU was originally announced in mid-2020, announced as a “multi-tile graphics series designed for data centers, with the main purpose as media supercomputer accelerators.” Intel has even gone so far as to create three separate offerings with between “1 to 4 tiles.” It will now help Intel use the Intel Xe HPs for their own in-house cloud servers.

Honor of Kings: World is an Action RPG announced by Tencent Games

We leveraged Xe HP to build developer ecosystem for HPC, AI and Visual cloud. It is used on site at Argonne and other customers.
We want Xe HPG-based data center products for visual cloud / AI Inference and Xe HPC-based products for HPC / AI training @intelgrafik pic.twitter.com/iHZa2dMLqd

Koduri went on to explain that the Xe-HP GPU would help develop “the ecosystem of Ponte Vecchio’s architecture.” As for product lines, the Xe-HPG lines will replace Xe-HP and add “AI interference and visual cloud” technology, which was the original intention of Xe-HP.

It is speculated that due to Intel Xe-HPG’s focus on media in the form of analytics, processing, immersion and cloud technology, such as cloud games and cloud graphics, Intel is starting to compete with GeForce NOW, Google Stadia, or Amazon Luna.

What is interesting to note, however, is the use of media conversion servers / video content providers. Intel was one of the largest hardware providers for the last World Olympics held in Tokyo, Japan. Intel’s Xeon servers were the primary application to help stream an incredible 8K 60fps HDR video that was transmitted and implemented directly to the cloud for television everywhere. Although a large group of consumers were not able to access the full resolution of the signal, the fact that this technology is now available is proof that we have once again evolved into what is possible.

Finally, Koduri also discussed that Intel Xe-HPG is planned to support advanced applications such as 3DS Max, and extend their Xe-HPG to the advanced workstation sections. It could be suggested at some point that the Xe-HPG microarchitecture will be available for up to three different markets, as will their competitors NVIDIA and AMD with their Ampere and RDNA2 architecture, respectively.