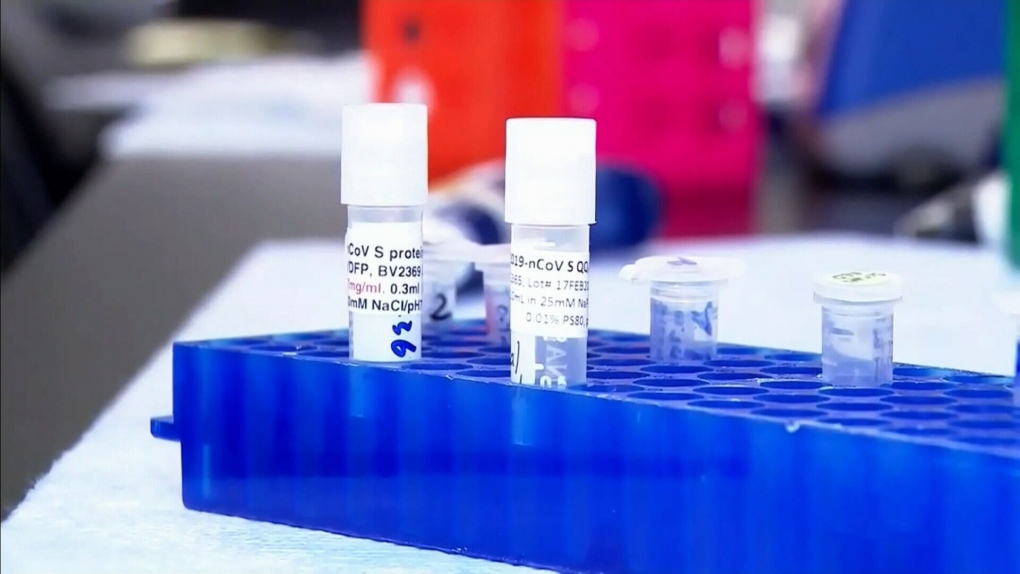 The lack of restrictions and return of large events could be behind Alberta’s latest rise in COVID-19 cases, according to a Calgary developmental biologist.


“One could map it even when you have regions with a lot of festivals, a lot of large gatherings, then the spread might be bigger,” said Gosia Gasperowicz, developmental biologist and researcher at the University of Calgary.


“For example, with Stampede, it’s not only people being at Stampede but all the parties and especially indoor parties that people have after.”


The latest COVID-19 numbers as of July 18 show the test positivity rate increasing across the province — even more so in Calgary.


Hospitalizations in Alberta are also rising.


Gasperowicz said COVID might not turn out to be a seasonal virus, like the flu, that spikes in the winter.


“That’s not what we could have predicted by seeing how it’s evolving, so we can in the future, we can see those waves of new variants several times a year,” she told CTV News.


While life continues to look more like it used to before COVID-19, some Calgarians are still worried about their risk of getting infected.


“It’s still something that’s a concern for us. That’s why we’re still wearing our masks, even if we’re outside,” Gabriel Gana said.


Dino Gana agreed, adding, “even with Stampede, there’s a lot of people outside, so I guess COVID could rise. I know some people that just got it.”


Others like Katerina Palova believe the risk is low.


“I have three vaccines, three shots, and I think the precautions are pretty good here. I think people are kind of careful as well and whoever has symptoms stays at home,” she said.


With the pandemic entering the seventh wave, some people are choosing to put their masks back on and get another booster shot — two things Gasperowicz recommends.