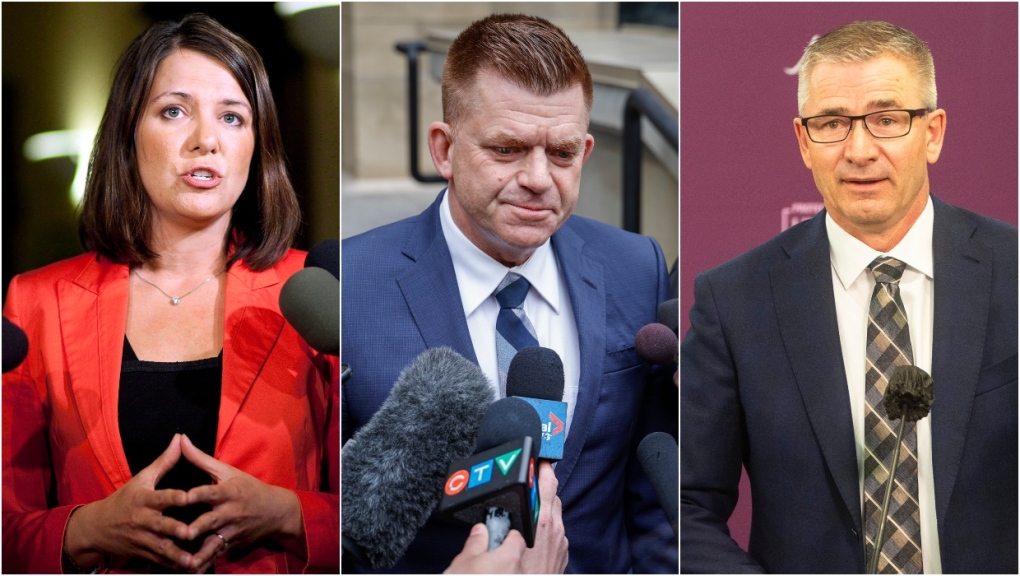 The poll from Leger, released on Sunday, found the greatest proportion of UCP supporters feel Smith (22 per cent), Jean (20 per cent) or Toews (15 per cent) would make the best party leader.

That compares to just two per cent support each for former cabinet minister Rebecca Schulz and MLA Todd Loewen.

The poll showed no clear regional or demographic areas of strength for candidates, but found most UCP supporters want the party leader to have a clear plan to get Alberta’s economy on track and growing (42 per cent).

Other top priorities UCP supporters have for the party leader include having a clear plan to rebuild important services such as healthcare and education (21 per cent) and having a clear commitment to conservative values of freedom and respect (18 per cent).

Using data from the 2016 Census, results were weighted according to age, gender, and region in order to ensure a representative sample of the population.

As a non-probability survey, a margin of error is technically not reported.