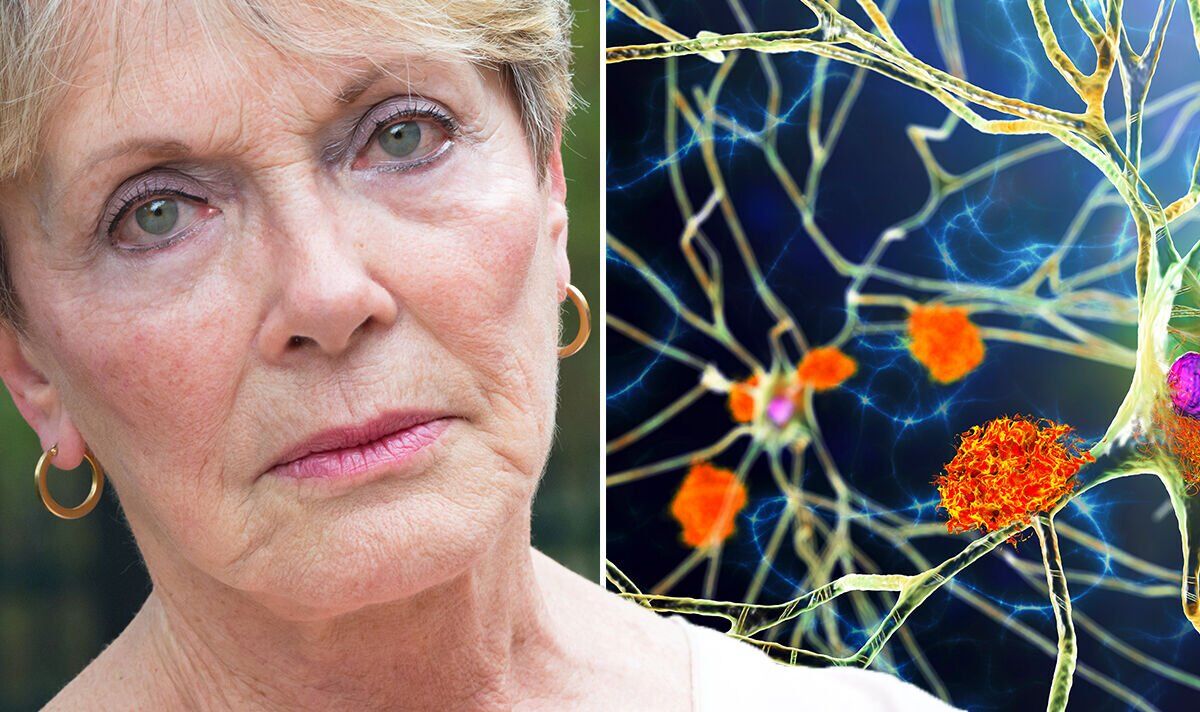 Alzheimer’s disease is a type of dementia that causes problems with memory, thinking and behaviour. Researchers are yet to identify the processes that cause Alzheimer’s and this remains the ultimate goal of research. However, a new study reflects the progress that is afoot in detecting the common cause of dementia.

Researchers have developed a sensor that identifies misfolded protein biomarkers in the blood up to 17 years before clinical symptoms appear.

As the disease progresses misfolding of protein biomarkers causes characteristic deposits in the brain called plaques that collect between neurons and disrupt cell function.

By detecting this misfolding in the blood, it offers a chance to detect Alzheimer’s disease before any symptoms occur.

“Our goal is to determine the risk of developing Alzheimer’s dementia at a later stage with a simple blood test even before the toxic plaques can form in the brain, in order to ensure that a therapy can be initiated in time,” said Professor Klaus Gerwert, founding director of the Centre for Protein Diagnostics (PRODI) at Ruhr-Universität Bochum.

The immuno-infrared sensor was able to identify the 68 test subjects who later developed Alzheimer’s disease with a high degree of test accuracy.

For comparison, the researchers examined other biomarkers with the complementary, highly sensitive SIMOA technology – specifically the P-tau181 biomarker, which is currently being proposed as a promising biomarker candidate in various studies.

“Unlike in the clinical phase, however, this marker is not suitable for the early symptom-free phase of Alzheimer’s disease,” Professor Klaus Gerwert said in a summary of the results of the comparative study.

“Surprisingly, we found that the concentration of glial fibre protein (GFAP) can indicate the disease up to 17 years before the clinical phase, even though it does so much less precisely than the immuno-infrared sensor.”

Still, by combining amyloid-beta misfolding and GFAP concentration, the researchers were able to further increase the accuracy of the test in the symptom-free stage.

The protein amyloid-beta is one of the deposits which form plaques around brain cells.

The Bochum researchers hope that an early diagnosis based on the amyloid-beta misfolding could help to apply Alzheimer’s drugs at such an early stage that they have a significantly better effect – for example, the drug Aduhelm, which was recently approved in the USA.

It’s important to note that the clumping amyloid-beta theory has become mired in controversy in recent days.

A six-month investigation by the journal Science reported “shockingly blatant” evidence of result tampering in a seminal research paper which proposed Alzheimer’s is triggered by a build-up of amyloid beta plaques in the brain.

Commenting on the findings, Doctor Sara Imarisio, head of research at Alzheimer’s Research UK, said: “These allegations are extremely serious. While we haven’t seen all of the published findings that have been called into question, any allegation of scientific misconduct needs to be investigated and dealt with where appropriate.

“Researchers need to be able to have confidence in the findings of their peers, so they can continue to make progress for people affected by diseases like dementia.

“The amyloid protein is at the centre of the most influential theory of how Alzheimer’s disease develops in the brain. But the research that has been called into question is focused on a very specific type of amyloid, and these allegations do not compromise the vast majority of knowledge built up during decades of research into the role of this protein in the disease.”