Tattoo artist and illustrator Kyle A. Scarborough revealed at one point WWE wanted a live action Firefly Fun House. At the time, Bray Wyatt only agreed to do so if he could play each of the characters.

“Funny facts: WWE wanted to bring #FireflyFunHouse to life, but @ Windham6 would only do so if he played the characters himself,” Scarborough wrote. “Only one was mocked and this would have been the concept for FFH Huskus. It was suggested, but ultimately put on the shelf. “

While the idea never reached television, he showed what Huskus would look like with Wyatt under the mask. Back in 2019, Scarborough gave Wyatt some new ink in the form of a skull tattoo on his hand.

A few days ago, Scarborough also showed some concept art of a mask / makeup combination for Alexa Bliss in the early days of her run with The Fiend.

Wyatt’s 90-day competition clause ended Friday. Bliss is currently taking a break from undergoing sinus surgery. There is no schedule for her return, though a possible character change for Bliss is underway.

Fun facts: WWE wanted to bring #FireflyFunHouse to life, though @ Windham6 would only do so if he himself played the characters. Only one was mocked and this would have been the concept for FFH Huskus. It was suggested, but eventually shelved. #TheFiend #BrayWyatt https://t.co/1DykU2B5Ch 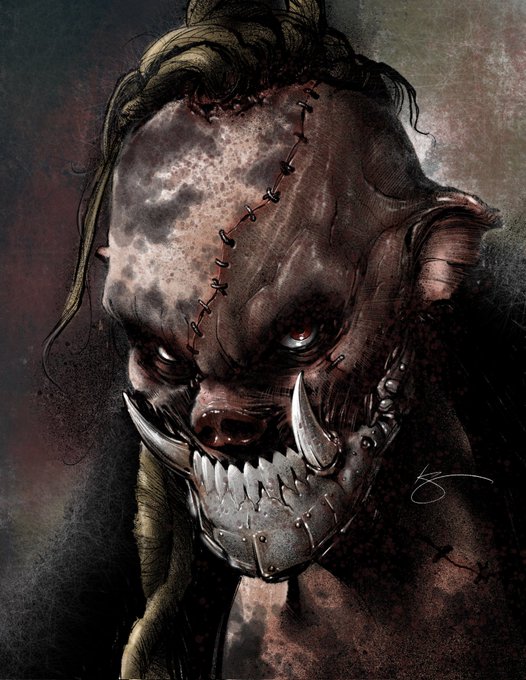 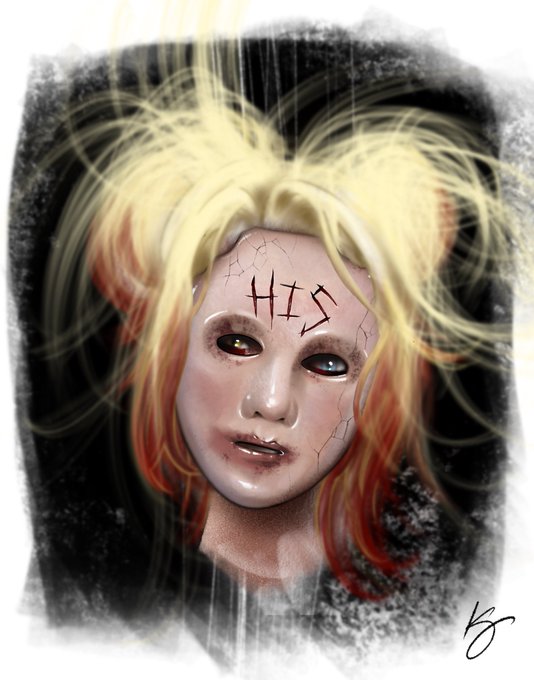