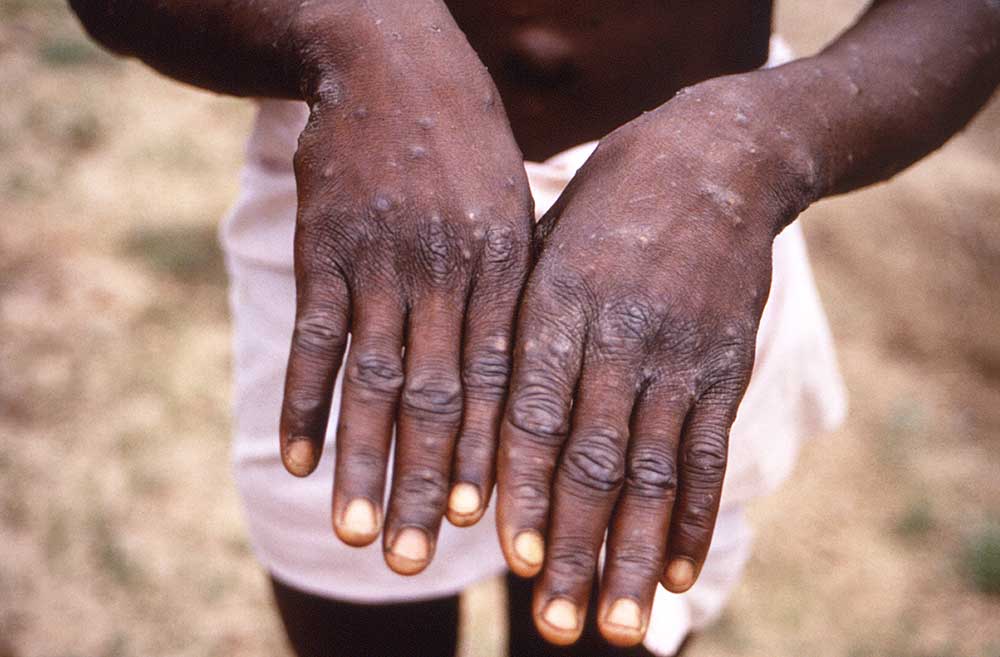 Florida is closing in on 400 monkeypox cases as of Friday, with the largest number of cases in South Florida and other urban settings. Flagler County recorded its first case this week.

Data from the Florida Department of Health show monkeypox cases in 17 counties — roughly a quarter of the 67 counties in Florida. Cases have been reported in at least 43 states and Washington D.C.

The Florida case affects an individual between the ages of 25 and 29, according to Florida Charts. The risk of monkeypox to the general population remains low, according to the Flagler County Health Department, which issued an advisory on the disease today.

“At this time,” the advisory states, “Monkeypox is not considered to be a health threat to our community. There is only one confirmed case reported in the County.”

Oddly, inexplicably, the local health department’s advisory leaves silent who those high-risk groups are: “Almost all reported cases in the current U.S. outbreak (99% as of June 28, 2022) have been among gay, bisexual, and other men who have sex with men, who are considered most at risk at this time,” the Kaiser Family Foundation reported.  “However, monkeypox can be a risk to anyone, regardless of sexual orientation or sex/gender of sexual partners, and in the current outbreak, cases have been identified among transgender men and cisgender women. A few recent cases among children have also been identified.”

Monkeypox emerged in 1970 in Africa, where it has tended to be restricted–until this year, with the largest outbreak the United States has known. The United States’ nearly 5,000 cases represents the highest case load outside of countries where the disease is endemic. New York has more than 1,200 cases, California has 800, Illinois almost 400, and Florida is in fourth, with 346.

No Americans have died so far from the virus that can include chills, exhaustion, fever, headache, muscle aches and swollen lymph nodes. Monkeypox often also comes with a rash that can look like pimples or blisters, according to the CDC.  The World Health Organization has reported at least five deaths globally — three in Nigeria and two in Central African Republic, WHO data show.

The virus, the Florida Phoenix has reported, is spread through direct physical contact with someone who has the rash or lesions on their body as well as through respiratory droplets during prolonged, close contact, or contact with items like bedding or towels that someone with the rash has used. The risk of exposure remains low.

The public should also remain vigilant of the current meningococcal outbreak, the department cautions. Demographic impacts are similar among meningococcal and monkeypox cases. The meningococcal vaccines are available to high-risk populations at every county health department, free of charge. Floridians can find more information on meningococcal disease here.

As always, hand hygiene and other forms of hygiene are essential, whether you are at risk or not.