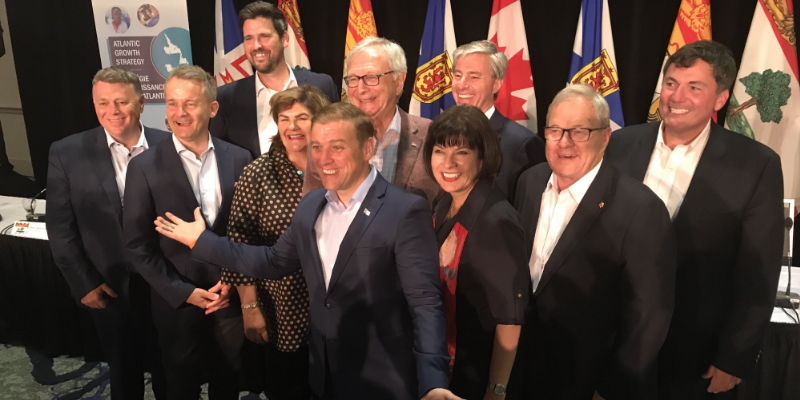 Atlantic Canada is getting a $20 million boost to help businesses break into the world of international trade.

Seventy per cent of the money will come from ACOA, while the four provinces will equally ante up the rest.

ACOA Minister Ginette Petitpas Taylor made the announcement in St. John’s yesterday during a meeting of the Atlantic Growth Strategy Committee.

She says the money will ensure that small and medium-sized businesses are prepared to go global.

Petitpas Taylor says the evidence is unequivocal that international trade is crucial for business growth, noting there’s been substantive growth over the years but the preference is to see that elevated with the help of the new five-year agreement.

All four premiers and a half dozen federal ministers attended the meetings.

Among the myriad of topics on the agenda, they also acknowledged the impact inflation is having on Atlantic Canadians, pledging to make life more affordable for people throughout the region.