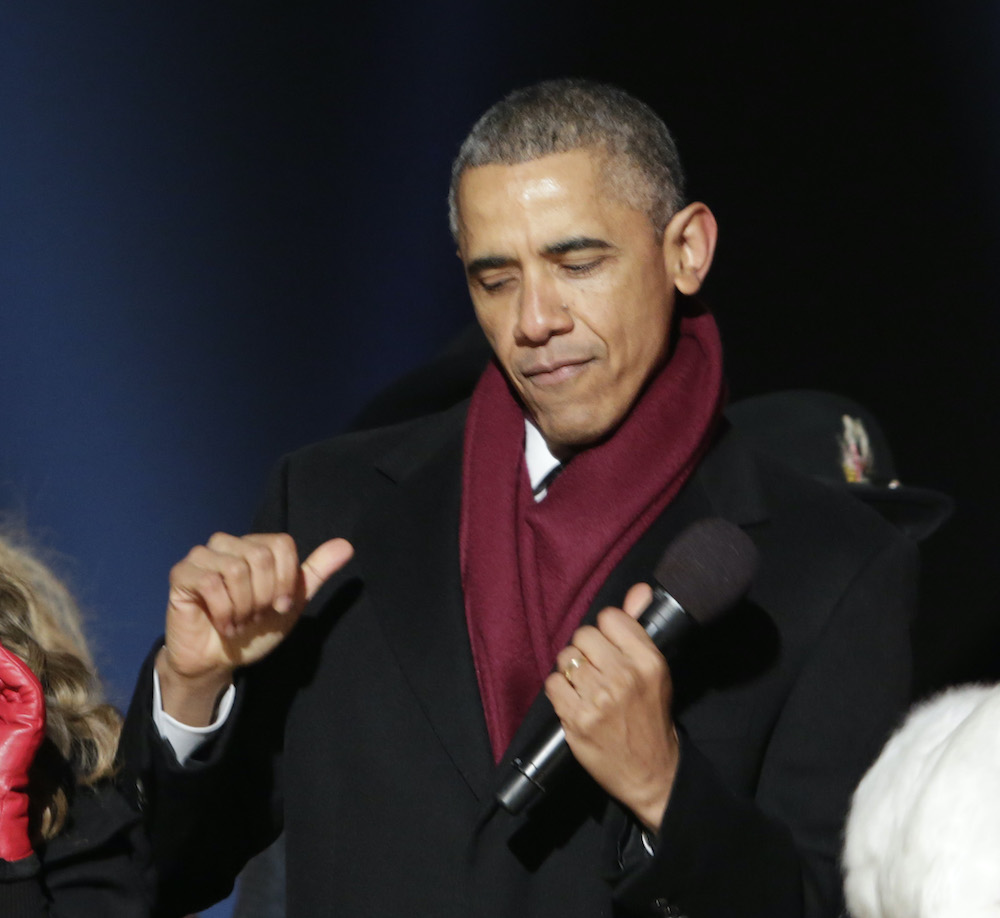 It’s that time again! At a couple of points every year, former United States President Barack Obama, or perhaps the social-media team employed by former United States President Barack Obama, likes to remind certain Americans of a time when they could pretend that the leader of the free world was a cool guy. To that end, Obama posts playlists of his favorite music, presenting the fantasy that this guy is out here listening to Turnstile or Brent Faiyaz or Moneybagg Yo or whatever. And now he’s done it again!

Please enjoy, if you will, the image of Obama rocking out to Rosalía and Lil Yachty and Doechii and the Foreign Exchange and Omar Apollo. Maybe he is! I don’t know! Please further enjoy Vince Staples’ enjoyment of seeing his own name on Obama’s playlist.

Obama has said nice things about Kendrick Lamar, but the idea of him trying to sort through Mr. Morale & The Big Steppers makes the whole thing more fun. (Obama’s Kendrick selection is “Die Hard,” but let’s all picture his face the first time that he heard “We Cry Together.”) For whatever reason, though, the funniest thing on this whole Obama playlist is definitely Wet Leg. Obama’s just kicking up his feet in his Netflix production office, telling Alexa to play “Angelica” again. Makes perfect sense to me. Here is Barack Obama’s summer playlist:

Every year, I get excited to share my summer playlist because I learn about so many new artists from your replies—it’s an example of how music really can bring us all together.

Here’s what I’ve been listening to this summer. What songs would you add? pic.twitter.com/9OgPq0SRy4