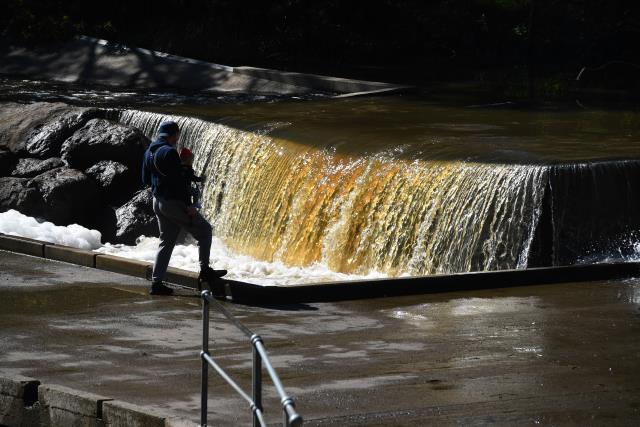 An online petition created two years ago is being brought back to life to improve access to Brimbank park and a call out for additional signatures is being made.

Created two years ago the petition received over 1,200 signatures and is calling for better access to Brimbank Park. Pathways are often restricted by high water levels, making it difficult for residents to enjoy the sanctuary within the suburbs.

Many comments on the petition call for improved pathways and a foot traffic bridge to allow access over the often flooded forges with others saying the access issues often result in the space being underutilised.

Independent candidate in the upcoming state election, Virginia Tachos is passionate about the issue and said that the park in its current state is becoming a safety risk to residents who often can not access it.

“It’s an absolute travesty to our community that seeks refuge and respite in our Parks,” saud Ms Tachos,

“Despite years of advocacy , petitions and community suffering lack of access – nothing has been done and the risks remain”

The Star Weekly has reached out to Parks Victoria for comment on if this issue is to be resolved in future.