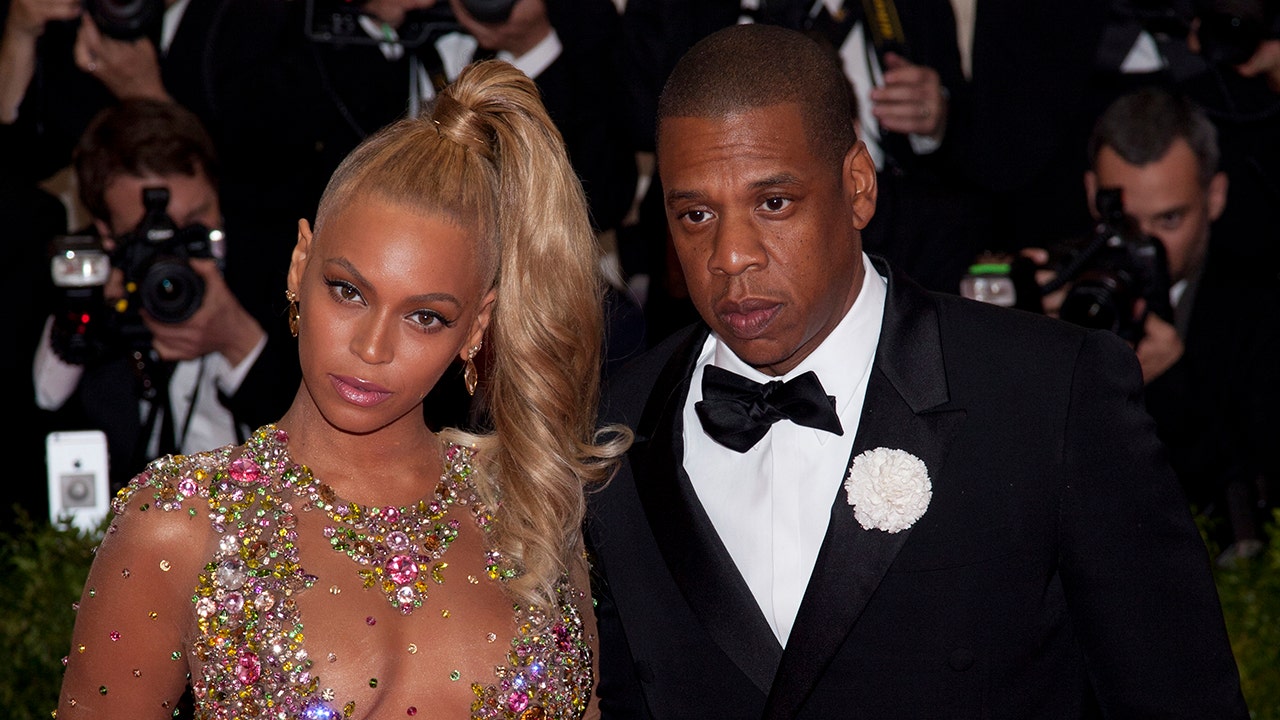 As Beyoncé’s highly-anticipated new album “Renaissance” was released, some tracks seemingly addressed her husband Jay-Z’s cheating scandal and his infamous elevator fight with her sister Solange.

The “Break My Soul” singer, 40, whose 16-track album was reportedly leaked two days early, got candid in her seventh studio album and appeared to reference Jay-Z’s infidelity with the lyrics “nobody’s perfect” and that the couple doesn’t “need the world’s acceptance.” The record was officially released Friday.

The infamous elevator scandal also appeared in another single, “Cozy,” as Beyoncé mused, “She’s a god, she’s a hero, she survived all she been through, confident and she lethal.

“Might I suggest you don’t f— with my sis, because she comfortable. Comfortable in my skin, cozy with who I am.”

In May 2014, leaked security footage surfaced of Solange attacking Jay-Z, 52, after the trio departed a Met Gala after-party. The video showed a bodyguard breaking up the fight between the two as Beyoncé stood still in the corner of the elevator.

After that incident eight years ago, the Knowles sisters and Jay-Z, who shares 3 children with Beyoncé, released a joint statement stressing the two have apologized to each other as it was a “private family matter.”

Beyoncé first opened up publicly about Jay-Z not remaining loyal in her 2016 visual album “Lemonade,” referencing another woman as “Becky with the good hair.”
(AP Photo/Chris Pizzello, File)

Beyonce, 40, and Jay-Z, 52, share 3 children together and have been married 14 years.
(Chris Pizzello/Invision/AP, File)

The singer first opened up publicly about her husband not remaining loyal in her 2016 visual album “Lemonade,” referencing another woman as “Becky with the good hair.”

The “Love on Top” singer included the elevator situation in a remix of the track “Flawless,” featuring Nicki Minaj.

“We escalate, up in this b—- like elevators. Of course sometimes s— go down when it’s a billion dollars on an elevator.”

Stephanie Giang-Paunon is an Entertainment Writer for Fox News Digital. Story tips can be sent to stephanie.giang@fox.com and on Twitter: @SGiangPaunon.