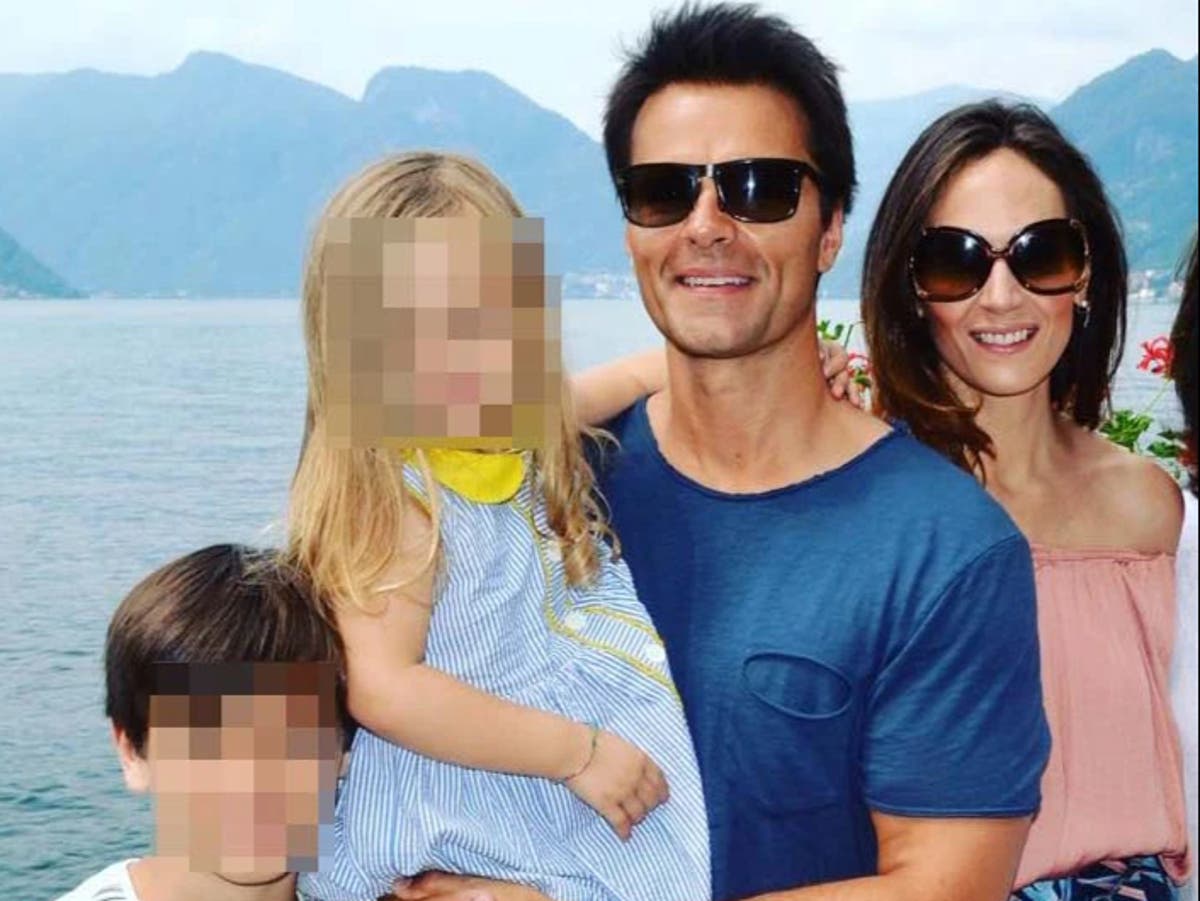 A British sales director is feared to have drowned on holiday after he dived into Lake Garda to save his teenage son.

Aran Chada, 51, was taking a boat trip in northern Italy on Friday with his partner, their 14-year-old son, and daughter.

The family, who live in a village near Loughborough, Leicestershire, were thought to have just started their holiday, which would have included Mr Chada’s birthday on Tuesday.

The sales director, first identified by the Sunday Times, had reportedly been enjoying a boat trip to celebrate his upcoming birthday and were around 500m from shore on the rented pleasure boat when Mr Chada noticed the teen had got into trouble in the water.

Mr Chada was able to bring his son back to the shore where his mother Holly Mosley, 39, dragged him back on board. However, the sales director, slipped beneath the surface and “perhaps suffering a seizure” as his horrified family watched on, coastguard commander Antonello Ragadale told the Sunday Times.

Rescue boats, helicopters, divers and a robot submarine were called to the lake which is up to 300m deep in some places, but after hours of searching there was no trace of Mr Chada.

“This man was a hero and we fear he drowned, but we’re doing everything we can to find his body,” Mr Ragadale added.

“This is a real tragedy, and the desperation in their faces was evident.

“He did what any father would have done for his son.”

Mr Ragadale said the teams were “pressing on for as long as it takes so we can give some comfort to the poor woman and her children”.

Mr Chada – who is reported to be a company director in the oil industry and was set to celebrate his birthday next Tuesday – was staying at the nearby four-star hotel Hotel du Lac et Du Parc at Riva del Garda.

He and his family reportedly regularly visit Italian lakes, with his partner sharing snaps of their trips on social media.

An eyewitness told local media: “We were about 100m from the shore when we heard a woman screaming for help.

“I looked over and she was on a boat with two children shouting and pointing to the water so we called the emergency services and they were there very quickly.”

Residents of Woodhouse Eaves, the village where the family lived, were in shock. An administrator of the local community Facebook group said: “I am totally aware of what has happened, and, in respect to the family, will not be posting.”

A coastguard spokesman said: “The family has rented a boat from a local company for two and a half hours and were due to return it a little before the accident.

“The man dived in to save his eldest child who was in difficulty and he managed to push him back towards the boat but he then got into trouble.

“It was very hot on Friday afternoon but the water was a good ten degrees colder so it’s possible he could have had a seizure due to the thermal shock.

“The search went on for almost seven hours and stopped when it got dark but has now resumed. The family are in their hotel with police and a psychologist has been offered to them for support.”

A Foreign, Commonwealth and Development Office spokesperson said the department was supporting the man’s family and were in contact with Italian police.