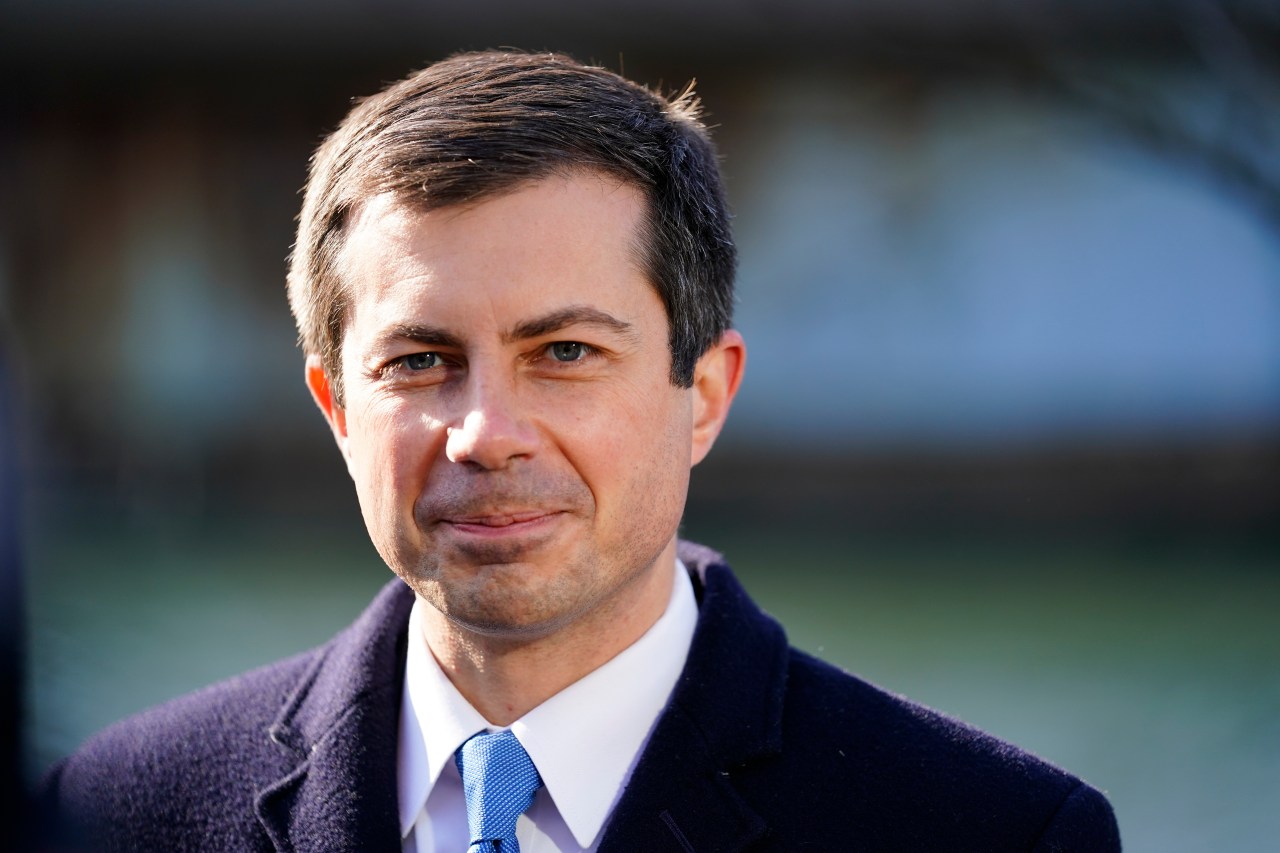 The University of New Hampshire (UNH) Survey Center Granite Poll found that 17 percent of likely 2024 Democratic primary voters in the state would choose Buttigieg among a list of Democrats, or those who caucus with Democrats, who are considered possible 2024 presidential contenders.

The margin of error for among the Democrats polled specifically is plus or minus 4.7 points, meaning Buttgieg and Biden are statistically tied among voters.

But the polling further demonstrates that Democrats are not wedded to the idea of choosing Biden as their nominee in the next presidential cycle. The White House has said Biden intends to run in 2024, though Buttigieg has not made any announcements on the matter.

When respondents were asked about their second choice for their 2024 presidential candidate, Sen. Cory Booker (D-N.J.) received the most support at 14 percent, followed by Buttigieg at 13 percent.

In comparison, only 2 percent of respondents chose Biden as their second choice.

The poll also found that, compared to data collected in June, fewer Democrats want the president to seek another term in 2024. While 54 percent of Democrats said in June they wanted Biden to make another bid, that figure dropped to 31 percent in this latest poll.

Your Instagram has more videos than photos — here’s why

“President Biden is increasingly seen as an electoral liability for Democrats, both in the 2022 midterms and the 2024 presidential election,” UNH Survey Center Director Andrew Smith said.

The UNH Survey Center Granite Poll was conducted between July 21 and July 25 with 1,043 people surveyed. The margin of error among all respondents was plus or minus 3 percentage points.

Among the 430 likely 2024 Democratic primary voters surveyed specifically, the margin of error was plus or minus 4.7 percentage points.