The indictment accused Caleb Freestone, 27, and Amber Smith-Stewart, 23, of participating in “a conspiracy to prevent employees of reproductive health services from providing those services” in violation of federal law, including free access to clinic entrances (FACE). ) Law, according to the Ministry of Justice.

The defendants and other co-conspirators are accused of vandalizing pro-choice graffiti at at least three Florida pro-life pregnancy centers, which provide resources for pregnant women but do not perform abortions.

A center in Winter Park was hit with messages including: “If abortions are not safe than neither are you” (sic), “We are everywhere”, “YOUR TIME IS UP!!” and “WE’RE COMING FOR YOU.”

Facilities in Hollywood and Hialeah were also targeted.

“The indictment further alleges that Freestone and Smith-Stewart violated the FACE Act by willfully damaging and destroying the facility’s property because the facility provides reproductive health services,” the Justice Department’s release said.

The defendants face up to a maximum of 12 years in prison, three years of supervised release and fines of up to $350,000.

Caleb Freestone and Amber Smith-Stewart are both charged with Civil Rights Conspiracy and violation of the FACE Act https://t.co/lyhp72ex00 pic.twitter.com/9OXVjqROb1

At least 78 pro-life facilities have been raided since a draft opinion on the Supreme Court’s decision to overturn Roe was leaked on May 2, but until now the Justice Department had not announced any arrests, much to the frustration of pro-life advocates who suspect pro-choice Biden administration of selective prosecution.

The group AntifaWatch claimed that both defendants were affiliated with Antifa in Miami.

A Facebook page identified as belonging to Amber Smith-Stewart of Miami includes pro-Antifa and anarchist images.

Last week, the FBI announced a $25,000 reward for information leading to the arrest and conviction of the perpetrators of the attacks, some of which were carried out by activists with the radical pro-choice group Jane’s Revenge.

The case was investigated by the FBI Tampa Field Office with assistance from the Miami Police Department.

Russia and Belarus are conducting another week of joint military exercises, the Belarusian Defense Ministry said on Tuesday, the latest sign of cooperation between the neighboring allies… 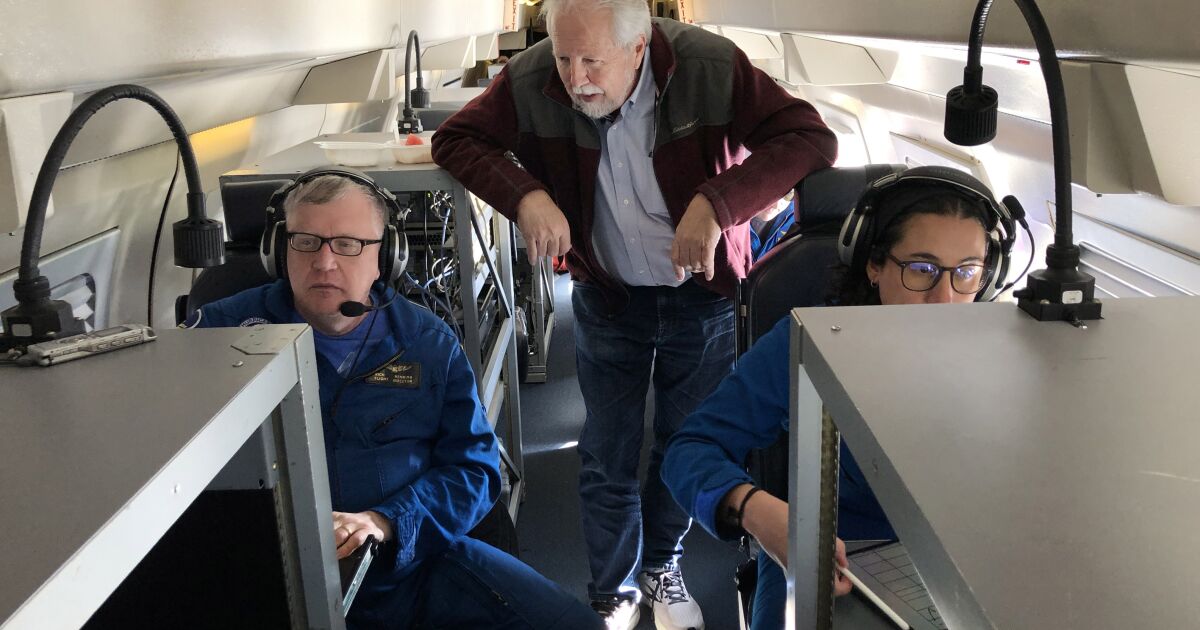 OVER THE NORTH PACIFIC OCEAN —  The interior of the plane looked like a cross between a private luxury jet and a space mission control room. The Gulfstream…

Legendary NFL quarterback Tom Brady announced Wednesday that he is retiring from the league “for good.” Brady retires after 21 seasons in the NFL and seven Super… 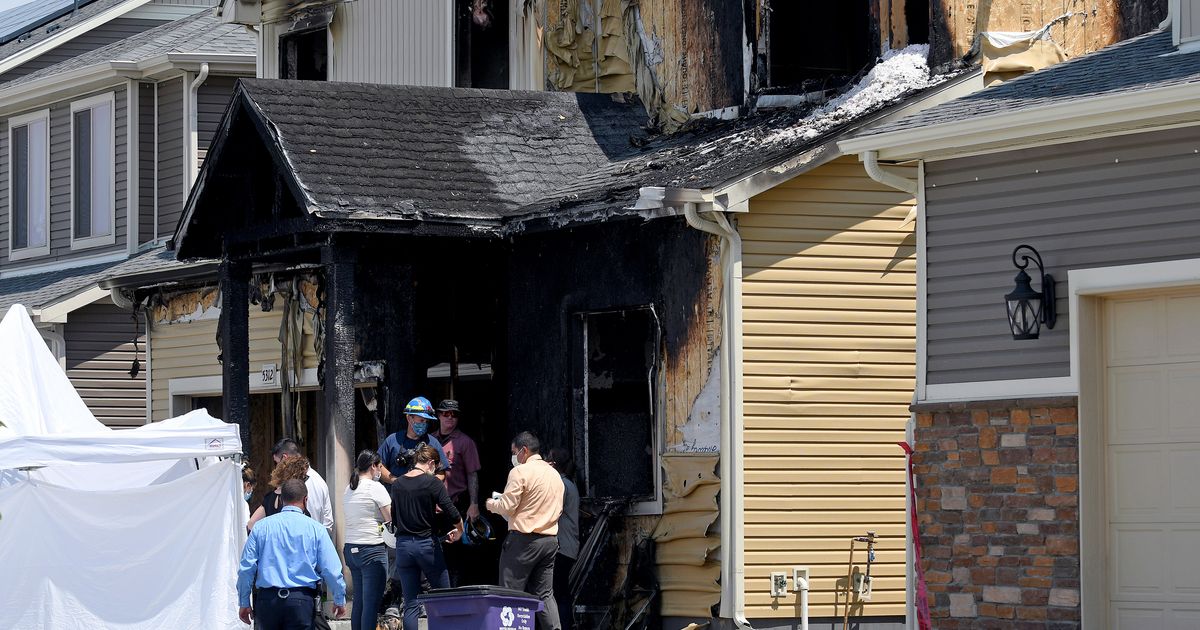 Teenager to be sentenced for arson that killed 5 from Senegal

DENVER (AP) — Minutes before a major house fire broke out and killed five people in 2020, a surveillance camera captured three people outside in full face… 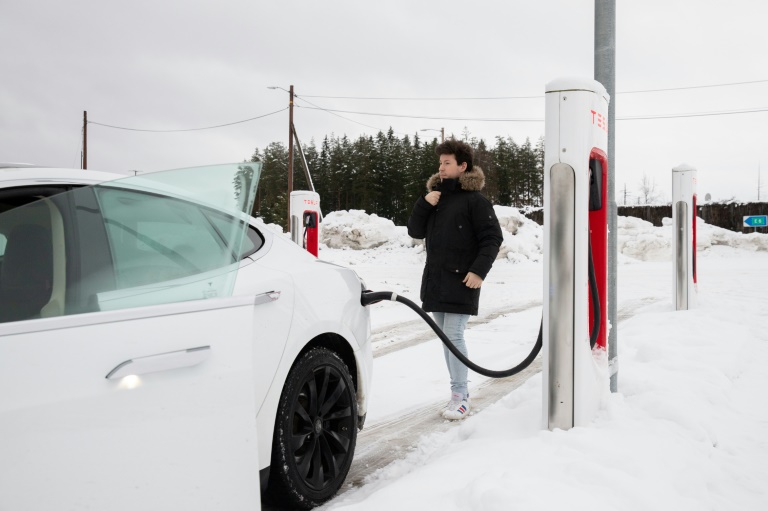 Arctic cold ‘no sweat’ for electric cars in Norway

Norwegian electric car owners have a word for how they feel when they look nervously at their battery indicators while driving in freezing weather: “range anxiety”, or… 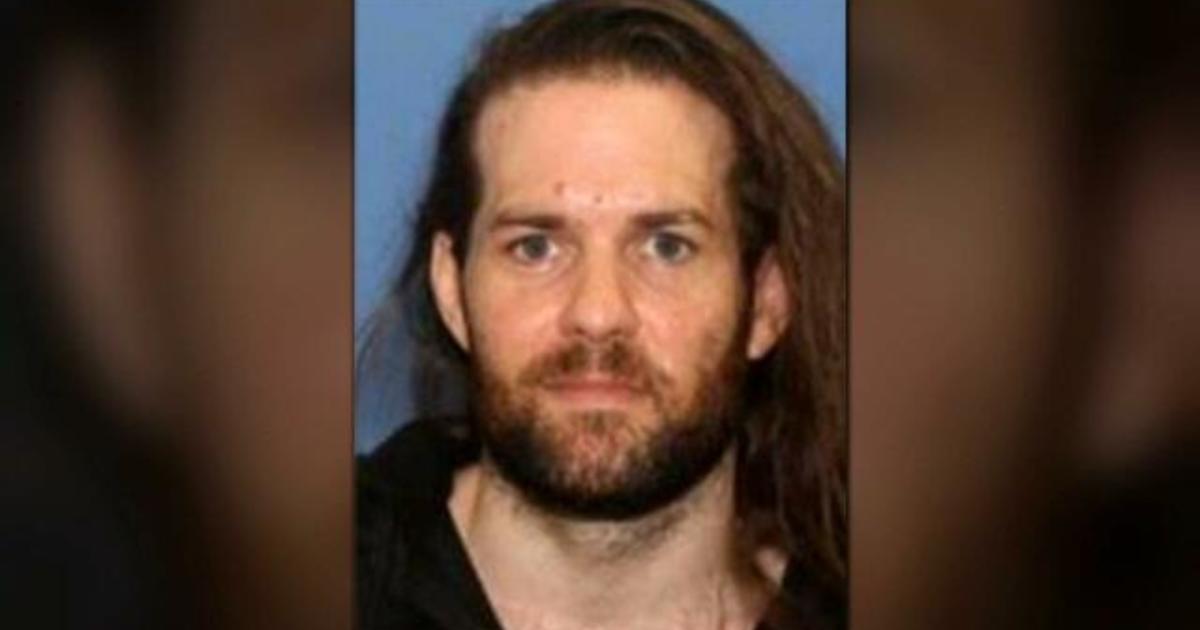 Torture suspect in Oregon is dead after several hours of rest

Torture suspect in Oregon has died after several hours of standstill – CBS News See CBS News A suspect in a violent kidnapping in Grants Pass, Oregon…