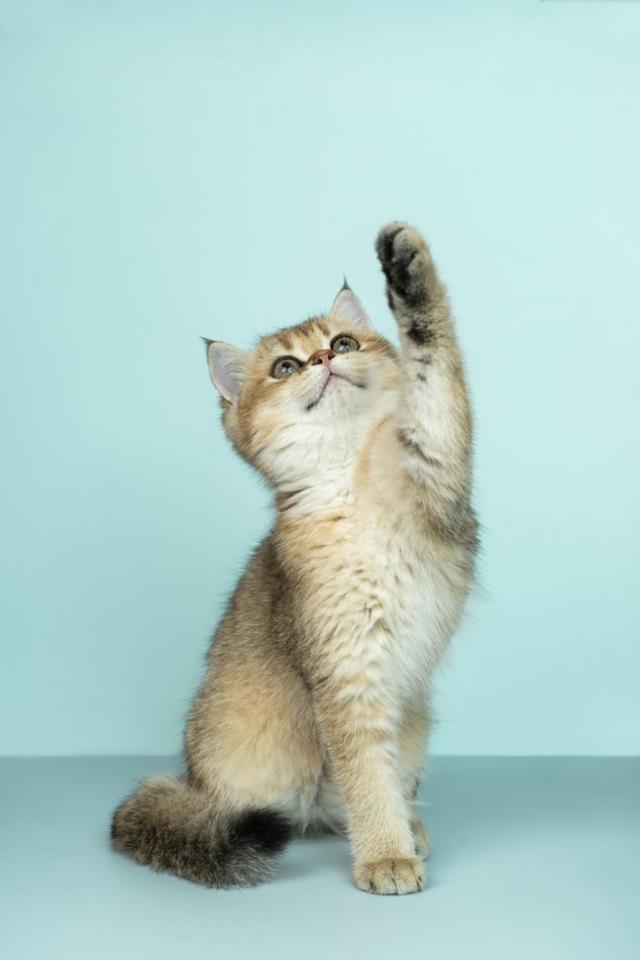 RSPCA Victoria and Lort Smith Animal Hospital are encouraging cat owners to vaccinate their felines regularly in a bid to curb a recent spike in feline panleukopenia, a serious viral disease detected in the Melbourne metropolitan area.

The organisations said the increase may indicate reduced herd immunity due to a drop off in annual vaccinations, which are required to manage the disease.

In the past three months, RSPCA has diagnosed 20 cases of feline panleukopenia compared to just one case in the same period last year, while Lort Smith Animal Hospital has diagnosed 50 cases.

They said these numbers are not unsubstantial as just one infectious cat has the potential to infect all other cats in a facility.

As a result of the recent cases of panleukopenia, the daily operations of both RSPCA Victoria and Lort Smith Animal Hospital have been impacted with additional quarantine protocols required to curb the spread of the disease.

This has meant an extended length of stay for some cats before they can be adopted which has increased pressure on both organisations.

Due to the infectiousness and severity of the disease, both organisations are concerned for the welfare of Victoria’s cats and urge cat owners to keep track of when their pet’s vaccinations are due.

An annual vaccination from a veterinarian is recommended for all cats.

The disease is very difficult to treat with about 80 per cent of unvaccinated kittens who contract the disease dying.

“Due to the pandemic, we are all acutely aware of the importance of vaccinations and how they can play an integral role in our health care and the same can be said for vaccinating our cats against diseases such as feline panleukopenia,” she said.

“It is important to see a vet immediately if you believe your cat may be suffering from feline panleukopenia.”