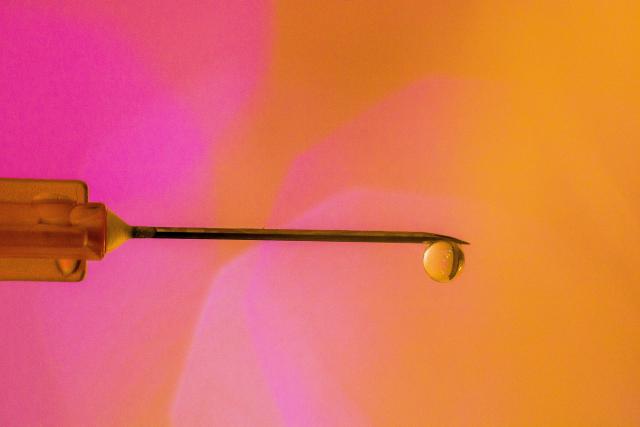 A public health institute has co-released a report in support of introducing a second safe injecting room for Melbourne, with one of the report’s co-authors calling for further conversations to be held between drug users, including those in Maribyrnong and Hobsons Bay, and key stakeholders about its location.

The Burnet Institute senior fellow and one of the report’s co-authors Dr Peter Higgs said the National Drug and Alcohol Research Centre [NDARC] report showed that a number of respondents indicated the Richmond safe injecting room was too far for them to travel to be a practical option for regular use.

“If you have more than one, you can disperse the problem of people hanging around the facility,” he said.

“There is definitely a need.

“Having one room alone does not deal with the breadth and depth of the issue.”

Dr Higgs said further conversations were required between the state government, local government and drug users within the western suburbs about what form and what location would work best for a potential second safe injecting room.

“We need to talk with drug users,” he said.

“We need to ask what they want.”

A report from a review panel of the Richmond facility released in June also recommended that the state government look into expands the current trial to include another supervised injecting service in an appropriate location within the Melbourne CBD.

Maribyrnong councillor Michael Clarke said he would not support the introduction of a safe injecting room within Maribyrnong.

“We don’t have an IV drug problem,” he said.

“It would be highly innappropriate to locate this facility in Maribyrnong.”

Cr Clarke said he had seen no figures to indicate a problem which would support a safe injecting room within Maribyrnong.