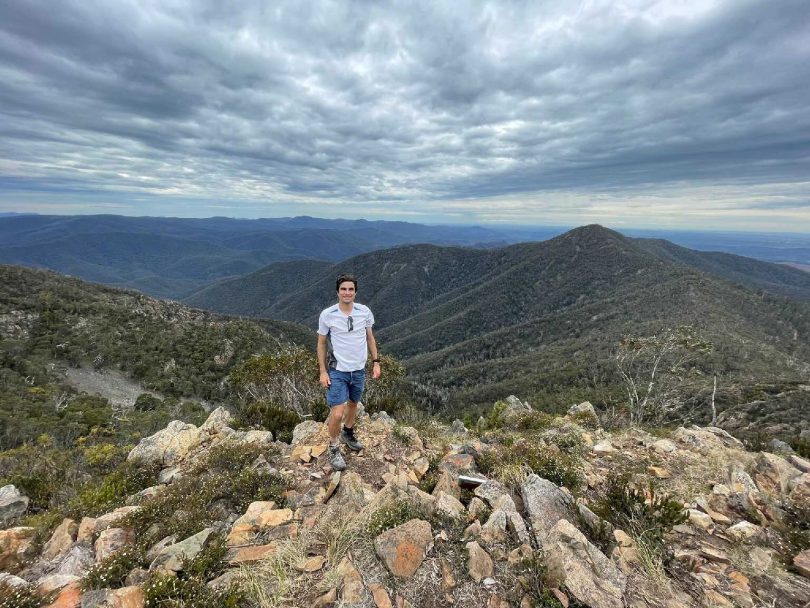 When Paris hosts the next Olympics in 2024, a unique event will take place aimed at spreading the goodwill of the Games.

But there is a catch.

To qualify for the mass participation event, runners must beat reigning Olympic marathon champion Eliud Kipchoge of Kenya in a 5km race in Paris on Sunday 31 October.

Given that Kipchoge’s average time per kilometers is two minutes and 53 seconds, it will be a herculean task for a recreational runner to beat him.

But the good news for people involved in Sunday’s race is that Kipchoge will be time – handicapped, with amateur runners gaining a decent lead.

For the avid runner and Canberra accountant at RSM Australia, Alex Kalyvas, it was an opportunity too good to pass up.

ALSO READ: Do you suffer from post-Olympic blues? You are not alone

He had to register with proof of his running ability before winning selection in the qualifying race.

“I’ve always been obsessed with the Olympics,” he says. “I came across this opportunity and thought I would love to try. It would be great to be an amateur runner.”

Alex says his focus has been on tennis throughout his life, but he runs at a recreational level, which means he enters the 5km race with some degree of confidence.

As the announcement of his selection in the qualifying race has only just come through, it has been a race in itself to secure a travel exemption to fly to Paris in time for this weekend’s event.

There will be some fanfare around Sunday’s race, which will mark 1000 days before the start of the 2024 Paris Olympics.

If nothing else, Alex has shown tremendous determination just to get to the starting line.