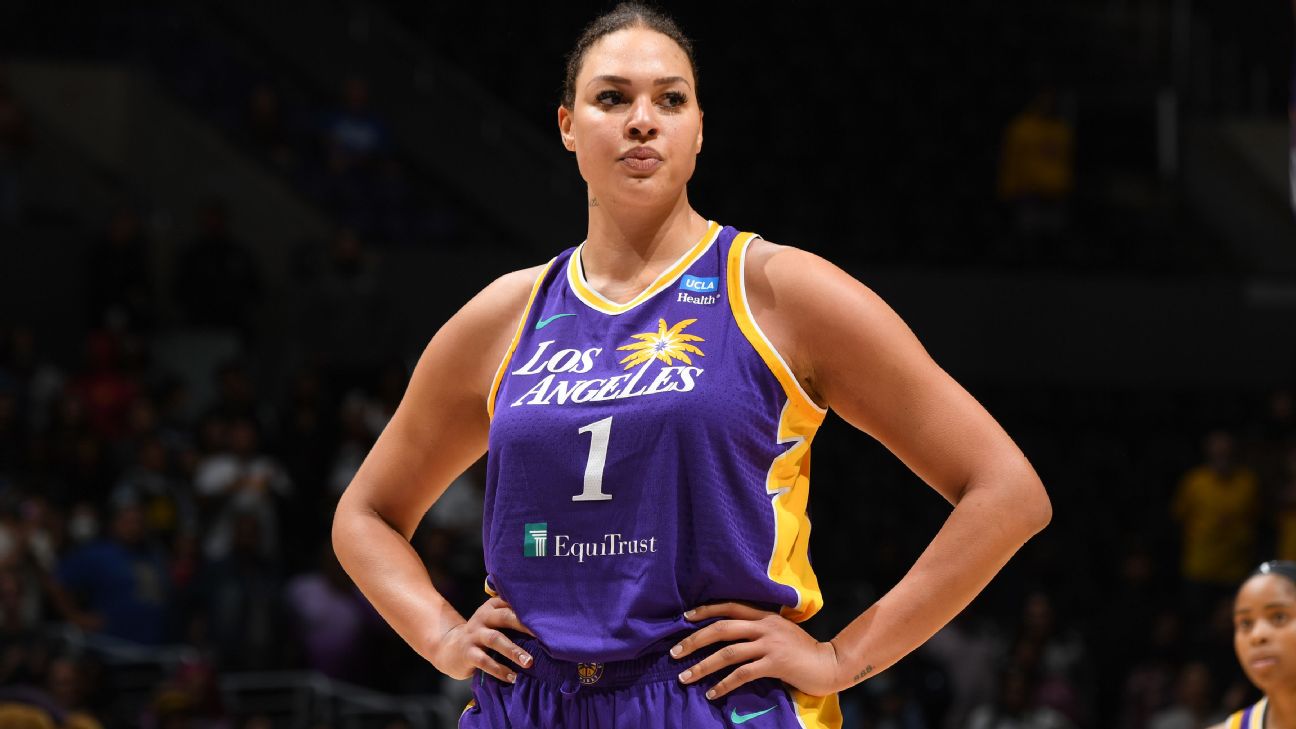 Center Liz Cambage is leaving the Los Angeles Sparks in the middle of her first season with the squad, the team announced Tuesday,describing it as a contract divorce.

“It is with support that we share Liz Cambage’s decision to terminate her contract with the organization,” Sparks managing partner Eric Holoman said in a statement. “We want what’s best for Liz and have agreed to part ways amicably. The Sparks remain excited about our core group and are focused on our run towards a 2022 playoff berth.”

The four-time All-Star and former MVP candidate appeared in 25 games for the Sparks this year,averaging 13.0 points and 6.4 rebounds in 23.4 minutes per game, and was recently coming off a bout of COVID-19.

The 30-year-old, who had previous stints in Tulsa/Dallas and Las Vegas, signed with the team in free agency this past offseason.

The Sparks have nine games remaining in the season and are looking to return to the postseason after missing it for the first time in a decade last season. The Sparks are currently sixth in the WNBA standings with three other teams within ahalf-game of catching them.