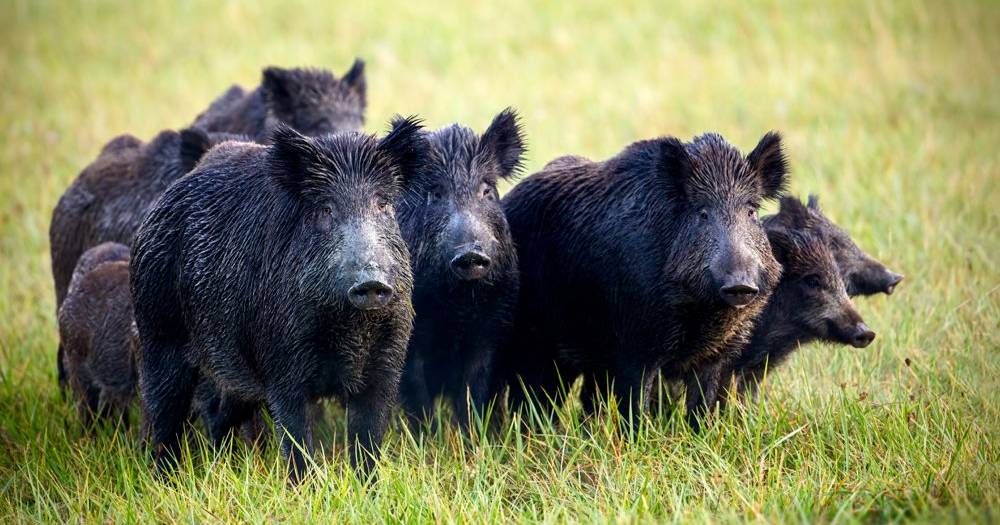 But the research and development organisation’s initial five years of funding, worth a total of $20 million, expired in June. The former government granted it a lifeline, providing another 12 months of funding in the March budget. But CISS has already been forced to wind down a number of projects, including its rabbit biocontrol program.