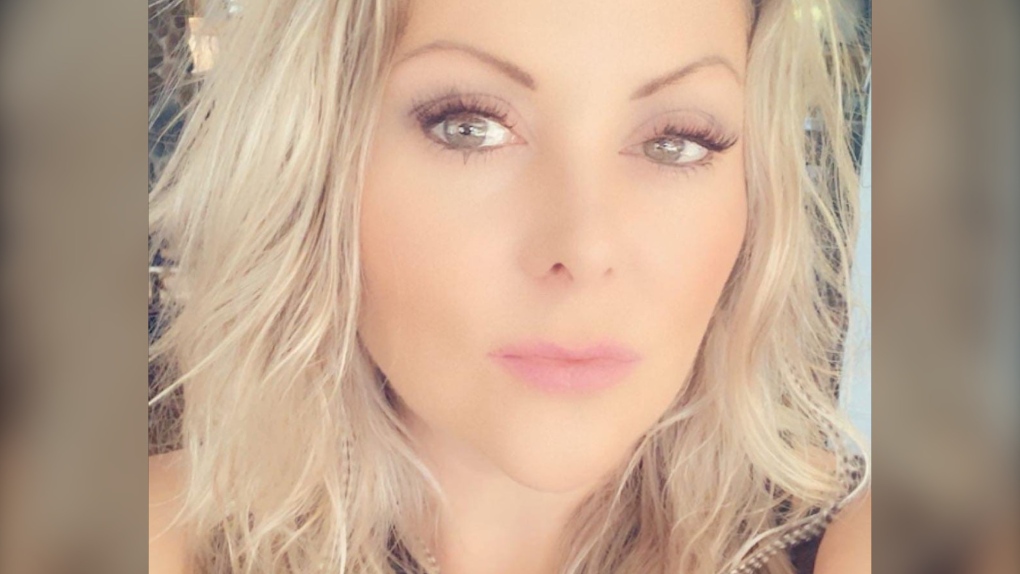 
The family of one of two women killed in Chilliwack, B.C., last week says they’ll never allow a murderer to put out her bright light or destroy the lives of her little boys.


Police say 43-year-old Amber Culley and 49-year-old Mimi Cates were gunned down last Thursday and a man was treated for non-life-threatening injuries.


A manhunt was launched for the suspect, 50-year-old Eric Shestalo, and police say his body was found in nearby Bridal Falls on Monday.


Police say preliminary findings are that he died of self-inflicted gunshot wounds.


They say the suspect and the victims knew each other.


Culley’s family says in a statement her children were her world and they’ll miss her madly.


“She was the most loving, generous, compassionate and brave human being we have ever known,” they say.


Shestalo was described as armed and dangerous when the search for a suspect began last week.


This report by The Canadian Press was first published July 26, 2022.