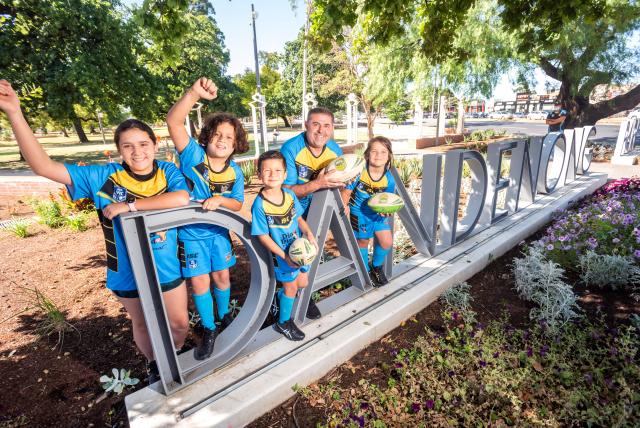 City of Greater Dandenong has formally pitched for a “festival of events” during the 2026 Commonwealth Games.

In an official EOI submission to the State Government, the council has presented itself as a ‘Gateway to Gippsland’ for the regional Victoria-based Games.

The council could also stream events such as opening and closing ceremonies on large civic screens in Springvale and Dandenong.

The council area could provide “first class” training facilities and base camps for competing nations, he said

He added the Greater Dandenong Table Tennis Centre which is proposed for development in 2024 as a possibility, pending funding.

In June 2021, Deloitte Australia embarked on a $200,000 business case and feasibility review – joint funded by the council and State Government.

It has yet to be released.

Mr Davine said active involvement in the Games would bring “long-term economic, social and health and wellbeing outcomes for the community.”