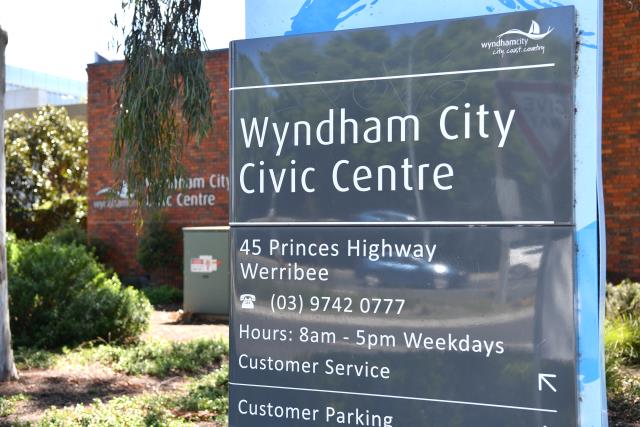 Wyndham council has committed to supporting the EveryAge Counts campaign and to raise awareness about the impacts of ageism.

EveryAge Counts is a national drive aimed at positively changing what people think about ageing as well as tackling ageism against older Australians.

Referring to the prejudice, stereotyping and mistreatment of a person because of their age, councillr Jennie Barrera said ageism “has a profound impact on communities”, in a written rationale presented during a council meeting on July 26.

“Never has it been a more important time to bring the awareness of ageism to the fore and take action to address it as a council and a community.

“Whilst everyone has fared their own journey through the recent years of the pandemic, there are definite themes that have had huge and lasting impacts on older people across Wyndham.

“Some key themes that have been raised are increased mental health issues in older people, social isolation, digital divides for older people without access or understanding of technologies, and sadly increased reporting and greater concern of under-reporting of elder abuse.”

Cr Barrera said while the community was reactivating since lockdowns and restrictions, some older people may have lost their confidence or capacity to re-engage and participate in community life.

“This can be the result … of lasting changes to the former activities brought about by the earlier restrictions, such as ceasing volunteer roles, or the winding up of some community groups,” she said.

Council will also participate in the International Day of Older Persons on October 1 and Ageism Awareness Day on October 7 to help raise awareness.