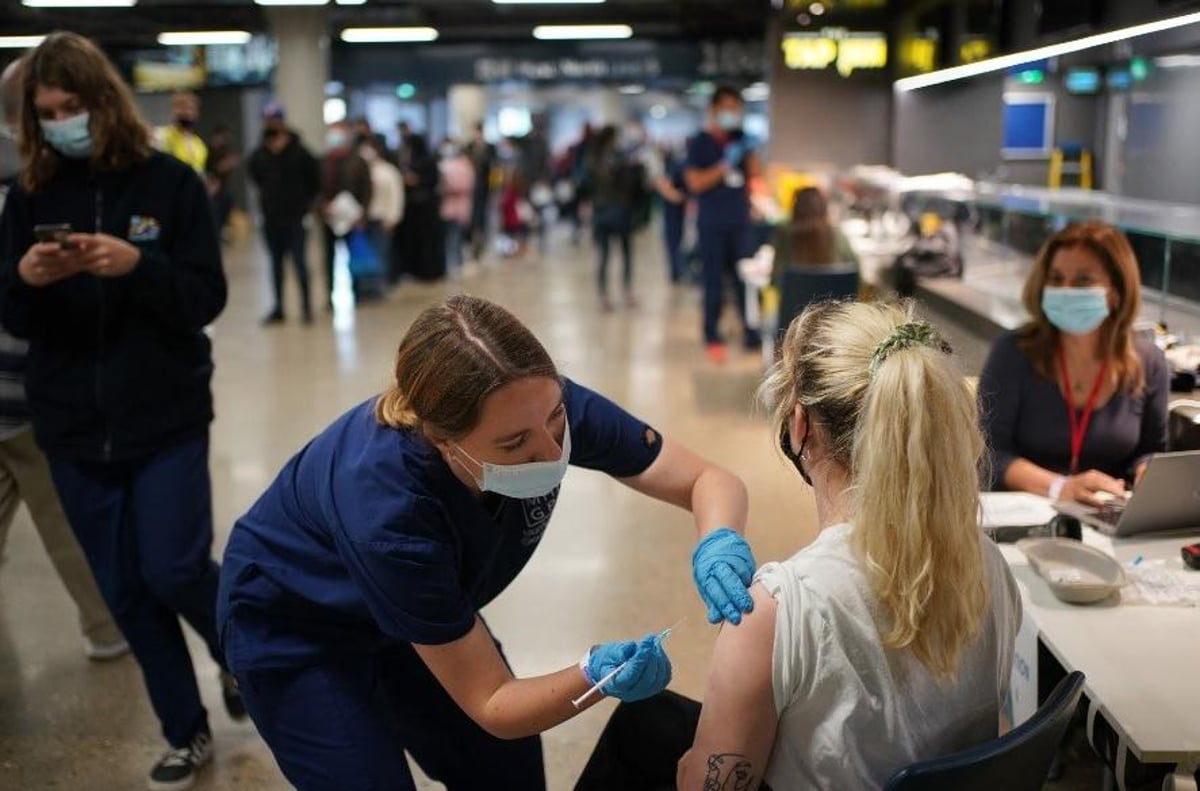 Despite plans for another booster rollout later this year, the figures suggest there is still widespread vaccine hesitancy amongst some of Wigan’s population.

Here are the 26 areas of Wigan mapped and the rate of unvaccinated in each area.

The figures, from NHS England, are upto July 3 and the pictures are for illustrative purposes only and not directly linked to the data.