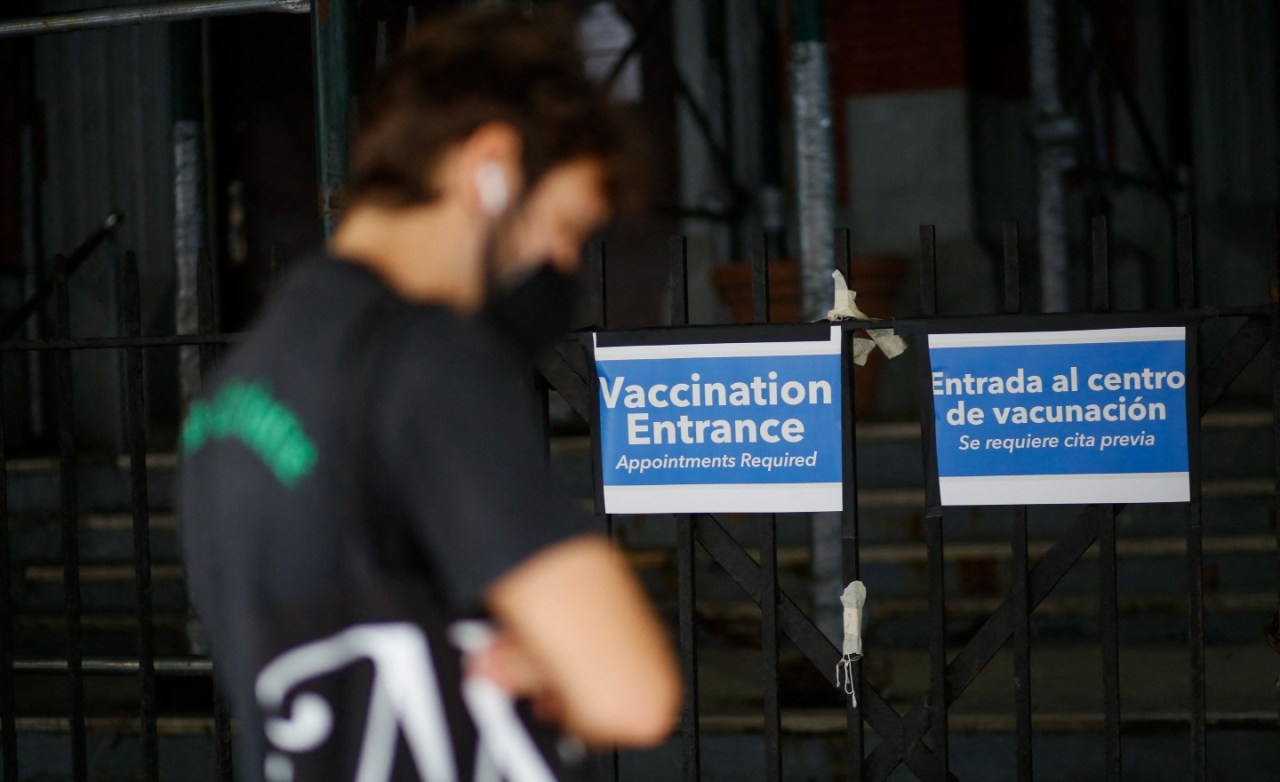 The Washington, D.C., health department has announced that it has postponed administering a second dose of the monkeypox vaccine to residents, citing shortages and an increase in cases.

“Given the rapid increase in monkeypox cases, and the very limited supply of vaccine, DC Health has decided the most urgent priority is providing first doses of vaccine to high-risk residents,” the deprtment said in an emailed message sent to residents on Monday.

The department said the decision was based on seeing the one-dose vaccine distribution strategy being used in New York City, Canada and the United Kingdom, saying that the single dose has provided effective protection against the virus for at least six months.

“Using this single-dose strategy, DC Health will be able to vaccinate more people at risk and slow the spread of monkeypox in the community more quickly,” the email read. “Everyone who has received a first dose of vaccine will be offered a second dose, but just not at this time.”

The department added that limited second dose appointments will be available for those who have weakened immune systems caused by diseases such as HIV infection, lupus, rheumatoid arthritis or cancer.

“We continue to work with the federal government to advocate for more doses of monkeypox vaccine to help protect our community,” the email concluded. “Please continue to be vigilant for any unusual rashes, lesions, or other unusual bumps on your body or the bodies of your close contacts – and seek advice from a healthcare provider so that we can stop this outbreak.”

Forty-five U.S. states have confirmed cases of the rapidly spreading monkeypox virus, according to the Centers for Disease Control and Prevention.

In response, the Biden administration announced earlier this month plans to distribute up to 144,000 more doses of the monkeypox vaccine in an effort to combat the recent spread of the virus.

During an appearance on CBS’s “Face the Nation,” on Sunday, Rep. Adam Schiff (D-Calif.) reiterated criticisms that the administration had been slow to respond.

“But what we do now, early on, just as was the case with the pandemic, will determine just how bad this may get,” Schiff said. “And so, I want to light a fire under the administration and get them to make sure that we up production, that we up distribution and that people that are ready and willing and able to get vaccinated have the ability to protect themselves.”