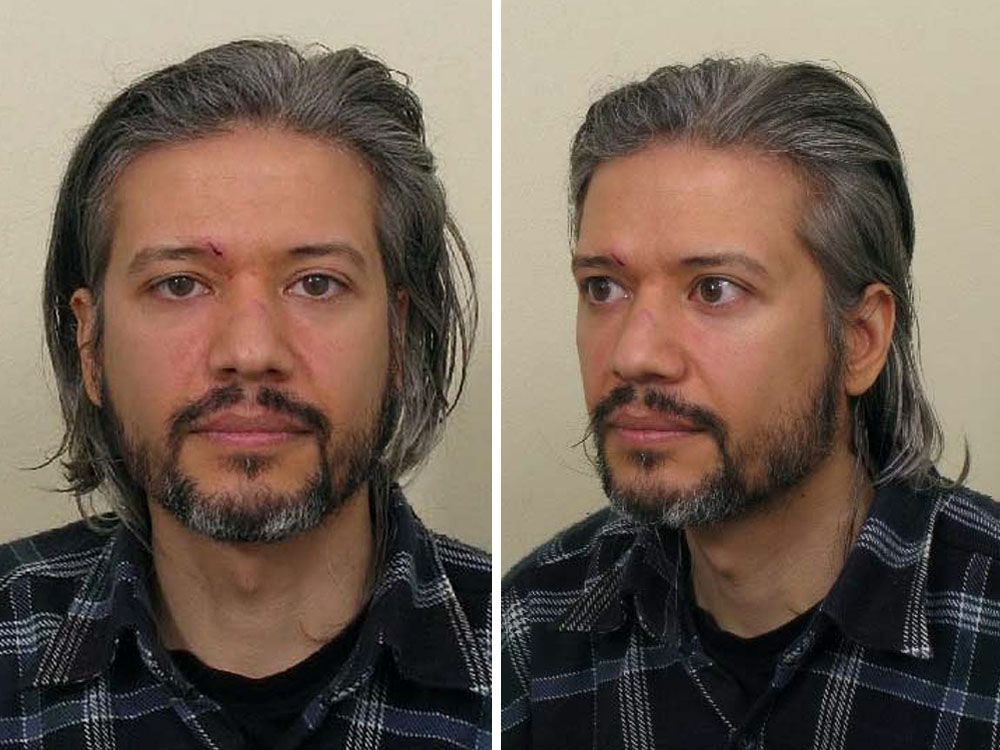 Louise Kenworthy told the jury trial of Aydin Coban that previous expert testimony showed Todd’s name and several of the online aliases used to harass her were also found on a second hard drive seized when Dutch police arrested Coban in 2014.

Coban has pleaded not guilty to extortion, harassment, communication with a young person to commit a sexual offence and possessing child pornography.

Kenworthy said she expects to finish the Crown’s closing arguments on Tuesday, when she said she would talk about an online account that was active on a computer just five minutes before police arrested Coban at his home and then seized the device.

She said evidence has shown the account was operated by the same person behind another account, under the guise of a young woman, that harassed Todd.

There was no witness to say, “I saw Aydin Coban typing messages on his computer to Amanda Todd” or that they saw Coban in possession of child pornography depicting the teen, Kenworthy told the jury on Friday.

But his guilt was the only inference the jury could draw from the testimony of more than 30 witnesses and binders full of 80 exhibits, she said.

She took the jury to testimony from a B.C. RCMP expert in digital forensics, who last month told the court about finding a folder bearing Todd’s name that had been deleted from a web browser on one of the seized devices.

The folder had contained links to the profiles of a number of Todd’s Facebook friends, the officer said.

The officer testified he found evidence that several of the accounts used to harass Todd had logged in to social media platforms on the seized devices, she said.

Those accounts were active at the exact times when the teenager from Port Coquitlam was experiencing harassment and extortion, Kenworthy said.

The RCMP officer also testified he found “actual fragments of chat” between Todd and several of the online aliases on one of the seized devices, she said.

Kenworthy referred to testimony that Coban lived alone in the home, from a childhood friend who helped him move in, and the son of the owner of the bungalow park where the home was located.

At the start of the trial two months ago, Kenworthy told the jury Todd had been the victim of a persistent campaign of online “sextortion” over three years before her death at age 15 in October 2012.

The jury saw evidence that Todd’s harasser repeatedly demanded she perform sexual “shows” on a web camera, and followed through on threats to send sexualized images of the teenager to her family and classmates.

Earlier this week, the jury was shown a Facebook post by Todd in which she expressed fear that the person harassing her would continue for the rest of her life.

Todd urged people to block one of the harasser’s accounts, saying a “sick pedophile” was blackmailing her, Crown attorney Kristen LeNoble has said.

The Crown also spent Thursday describing alleged links between Coban and Todd through a phone number, a passport photo and a video file bearing the teen’s name.

Crown attorney Heather Guinn said one of the Facebook accounts used to harass Todd, which Facebook records and expert testimony have connected to several other aliases, was registered with a mobile phone number linked to Coban.

She recalled testimony from two women who said they received the number in May 2011 while communicating with a man about renting an apartment in Rotterdam.

Both women told the court they met the man at the apartment and later received a passport photo depicting him, Guinn said.

Police found a copy of the same photo while searching Coban’s home, she said.

Guinn displayed the photos in the courtroom, and they appeared to show Coban.

Another Crown attorney, Marcel Daigle, cited earlier testimony from a digital investigator with Dutch police who said a deleted video file called “AmandaTodd.wmv” had been played on one of the seized devices in December 2010, corresponding with a time when Todd was being actively harassed.

Daigle said multiple devices found in Coban’s home had software described as an “anti-forensics” program used to delete files so they can’t be restored.

More news, fewer ads, faster load time: Get unlimited, ad-lite access to the Vancouver Sun, the Province, National Post and 13 other Canadian news sites for just $14/month or $140/year. Subscribe now through the Vancouver Sun or The Province.