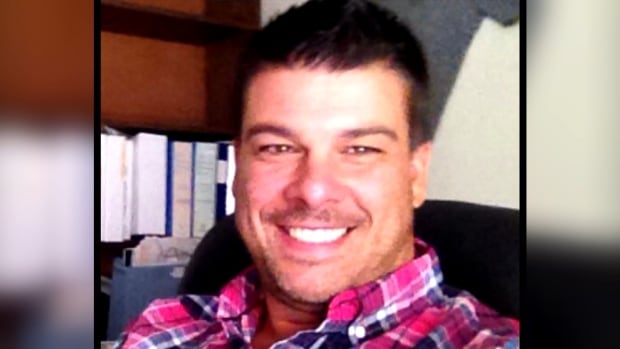 Robert Riley Saunders, a former social worker with B.C.’s Ministry of Children and Family Development, has been sentenced to five years in prison for defrauding vulnerable, primarily Indigenous, teens in his care.

Saunders showed very little emotion as Justice Steven Wilson imposed the sentence Monday morning in B.C. Supreme Court in Kelowna: five years for fraud and two years for breach of trust, to be served together, as well as an additional one month for forgery.

Crown prosecutors were seeking a prison sentence of between six and eight years, while the defence argued for two years of house arrest, followed by three years of probation.

Justice Wilson delivered a sentence closer to the Crown’s recommendation than the defence’s, ruling that Saunders’ main motivation was greed, and as the gatekeeper of government resources, he took advantage of the youth in his care.

Saunders pleaded guilty in September 2021 to three of 13 charges, including fraud over $5,000 against the province, breach of trust in connection with his duties as a child protection guardianship worker and causing the province to act on a forged document.

Court heard he misappropriated more than $460,000 meant to go to children’s care.

Before his sentencing, Saunders expressed “sincere remorse,” saying he was sorry to his employer, his co-workers, and the youth and families impacted.

Saunders has been free on bail since his initial arrest and was immediately taken into custody following the sentencing hearing.

Former foster children, the majority of whom are Indigenous, had accused Saunders of steering them away from stable, loving homes onto the street or more independent living situations when they were children. They said he then used joint bank accounts to take government aid for himself when it was meant to fund their care.

The offences started in 2001 and continued until Saunders, 50, was fired from the Ministry of Children and Family Development in 2018.

Many clients claim they were left homeless as a result of Saunders’ behaviour. Some said they suffered physical and sexual abuse and ended up living with addiction.

The province settled a multi-million-dollar class-action lawsuit in the case last year.

A lawyer for the plaintiffs said that more than 100 victims had come forward to register claims. As anyone who was in Saunders’ care is eligible to receive between $25,000 and $250,000 in compensation, the province could pay out as much as $15 million.

Saunders was first hired by the ministry in 1996. He used a fake bachelor of social work degree made out to be from the University of Manitoba, as part of his original employment applications, according to court filings.

He worked in Kelowna, B.C., but vanished from the Okanagan city after he was fired.

Saunders eluded civil officials for months and was arrested in Alberta in December 2020.

Lawyers involved in the class-action lawsuit said they couldn’t find Saunders to serve him with the lawsuit but that they’d heard rumours he spent part of the last two-and-a-half years working at golf courses in Calgary and Winnipeg.