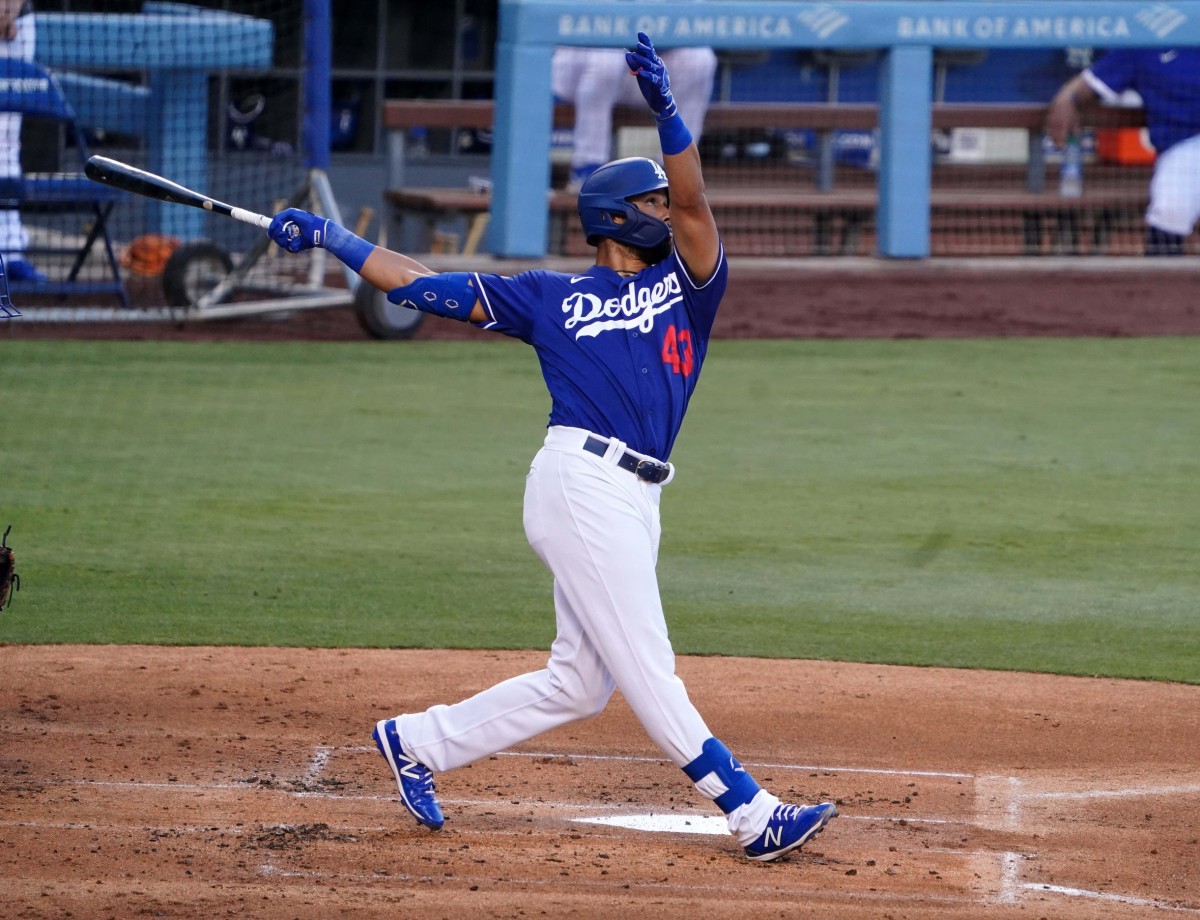 Despite the first half of the season having been riddled with injuries for the Dodgers, they’ve still managed to dominate in the National League West. Key pieces like Walker Buehler, Clayton Kershaw, and Blake Treinen have all missed significant amounts of time, and yet going into Colorado, they still command an 12-game lead over the Padres in the division.

But pitchers haven’t been the only ones working their way back, there are also players like Edwin Rios hoping to return soon as well. The lefty slugger has not played a game since June 2nd, due to a hamstring strain in his right leg. The Dodgers placed him on the 60-day injured list to give him time to heal.

Rios was in the starting lineup last night for the Oklahoma City Dodgers. Rios started at third base, but figures to be rehabbing  in OKC for a while. Doc added on Thursday that he wasn’t sure how long he would need to rehab.

Before hitting the IL, Rios’ bat was starting to heat up. He had crushed 7 home runs in 27 games and posted an .892 OPS across the month of May.

When he returns he can help fill in at third base when Justin Turner needs some rest, and he hits for power from the bench. This, especially with the designated hitter rule in the NL now, is a threat the Dodgers would really like to have back on the roster as we head towards October.