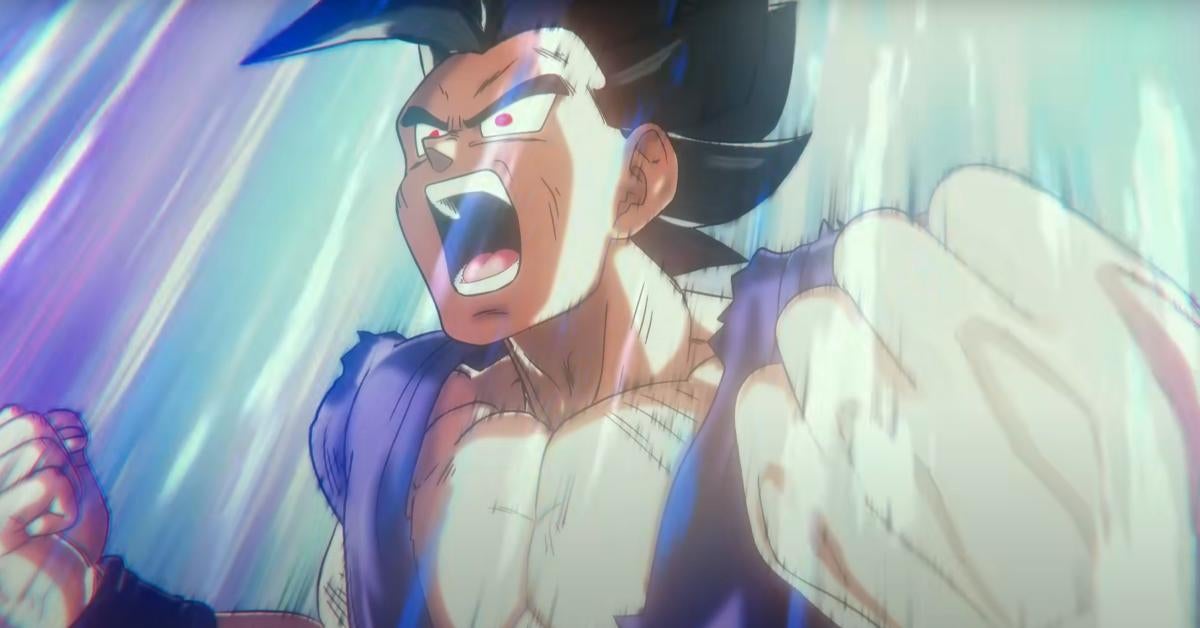 It was an exciting film to begin with as it teased that Gohan and Piccolo would be taking center stage against the next major threat to Earth, and making matters even more intriguing was the reveal that the two of them actually broke through to powerful new forms at the film’s climax. Dragon Ball Super: Super Hero has been sharing spoiler filled looks and details at Gohan and Piccolo’s newest transformations for the movie. Now the two of them (and the film’s main villain) have come to life in a whole new way with special art from famed animator Yuya Takahashi. Shared with fans on Twitter, check out Takahashi’s new art below:

#ONEPIECE1054 #OnePiece
–
–
–
–
absolutely wild that this is the four emperors line up heading into the final saga pic.twitter.com/Yfvx36QixM

During the climax of Dragon Ball Super: Super Hero, both Gohan and Piccolo unleash powerful new forms that brings them to the same level of power as Goku and Vegeta. Piccolo’s new “Orange Piccolo” form comes about as a giant transformation helped along with the power of a new wish on the Dragon Balls, and Gohan’s new “Gohan Beast” form is a variant of his Ultimate transformation that fans can’t wait to see more of in action. Because at the end of the day, these new powers make Gohan and Piccolo far more viable for more fights in the future.

It won’t be too much longer until we all get to see these new forms in action either as Dragon Ball Super: Super Hero releases in North America on August 19th. Tickets for the film are now on sale, and Crunchyroll and Sony Pictures Entertainment tease the movie as such, “The Red Ribbon Army was once destroyed by Son Goku. Individuals, who carry on its spirit, have created the ultimate Androids, Gamma 1 and Gamma 2. These two Androids call themselves “Super Heroes”. They start attacking Piccolo and Gohan…What is the New Red Ribbon Army’s objective? In the face of approaching danger, it is time to awaken, Super Hero!”

How do you like Gohan and Piccolo’s newest forms so far? Are you hoping to see more of them in the future? Let us know all of your thoughts about it in the comments! You can even reach out to me directly about all things animated and other cool stuff @Valdezology on Twitter!