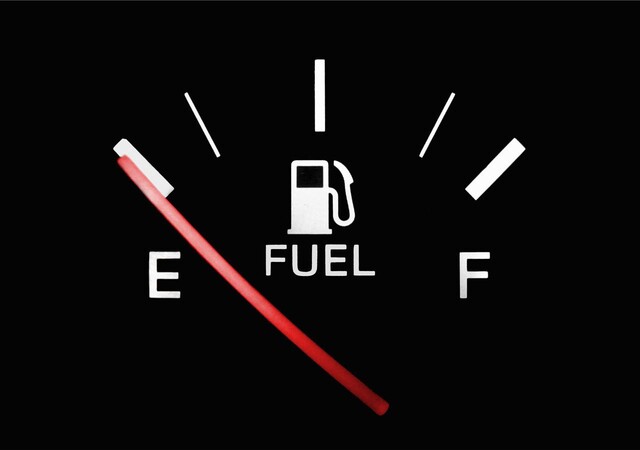 It happened eight times on Sunday.

The contractor that patrols the stretch of the Coquihalla Highway between Britton Creek and Coldwater had to deal with eight vehicles that ran out of gas between Hope and Merritt.

A worker posted on the Coquihalla Road Reports (And Area) Facebook Page reminding drivers to make sure they have enough fuel before leaving Hope or Merritt.

She said they cover the construction zone at Juliet Bridge and Bottle Top, and lately there have been a lot of people running out of fuel in very unsafe locations.

There is no place to gas up between Hope and Merritt. With hot weather and delays due to ongoing construction, you could be burning more gas than intended. Also, some people could be pushing their luck trying to find the best price.

“Due to maybe cost, or the effect of saving some weight, maybe people are waiting until it’s like oh, I’m on E or their telemetrics might be telling them they’ve got 20 to 25 kilometres before they’re empty, then they start looking for gas,” surmised Josh Smythe, manager of automotive customer care with the BCAA.

“Unfortunately, when you’re travelling through mountainous areas and in between towns, 20 kilometres (of fuel) might not be sufficient.”

His advice is don’t wait. Fill up before you hit the highway because anything could happen to cause a delay or detour.

Smythe also points out that during the busy summer driving season, vehicles can be loaded-down more than usual, and that will burn through fuel quickly.

“If you’re getting 400 kilometres a tank on an average day, and then you load up your boat and all the toys and the kids, clothes and coolers and all the creature comforts, you’ve doubled the pulling capacity of what you normally drive around with.

“Next thing you know, you’ve consumed a lot more fuel than you’re used to.”