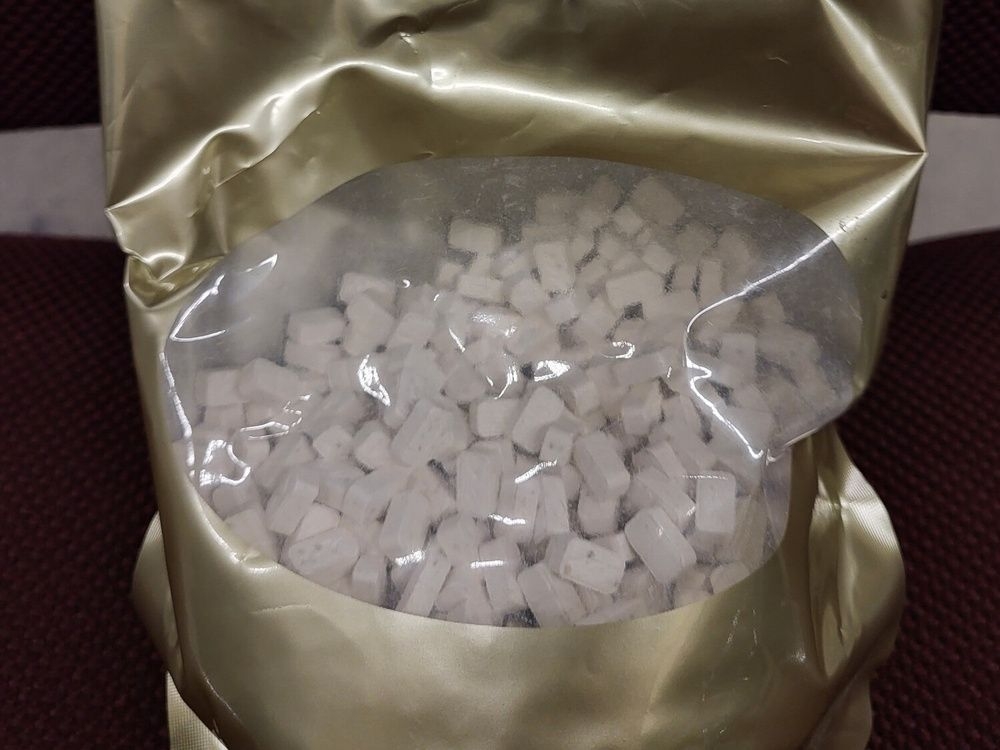 The Ontario Provincial Police say a 30-year-old Ottawa man faces several charges after officers executed three search warrants in the capital Friday, that turned up quantities of several alleged drugs, including more than 12 kilos of cocaine.

The bureau launched an investigation last month after getting information about alleged drug trafficking activity in the Ottawa area.

A 30-year-old Ottawa man faces multiple charges of possession for the purpose of trafficking and one count of possession of property obtained by crime over $5,000, police said.