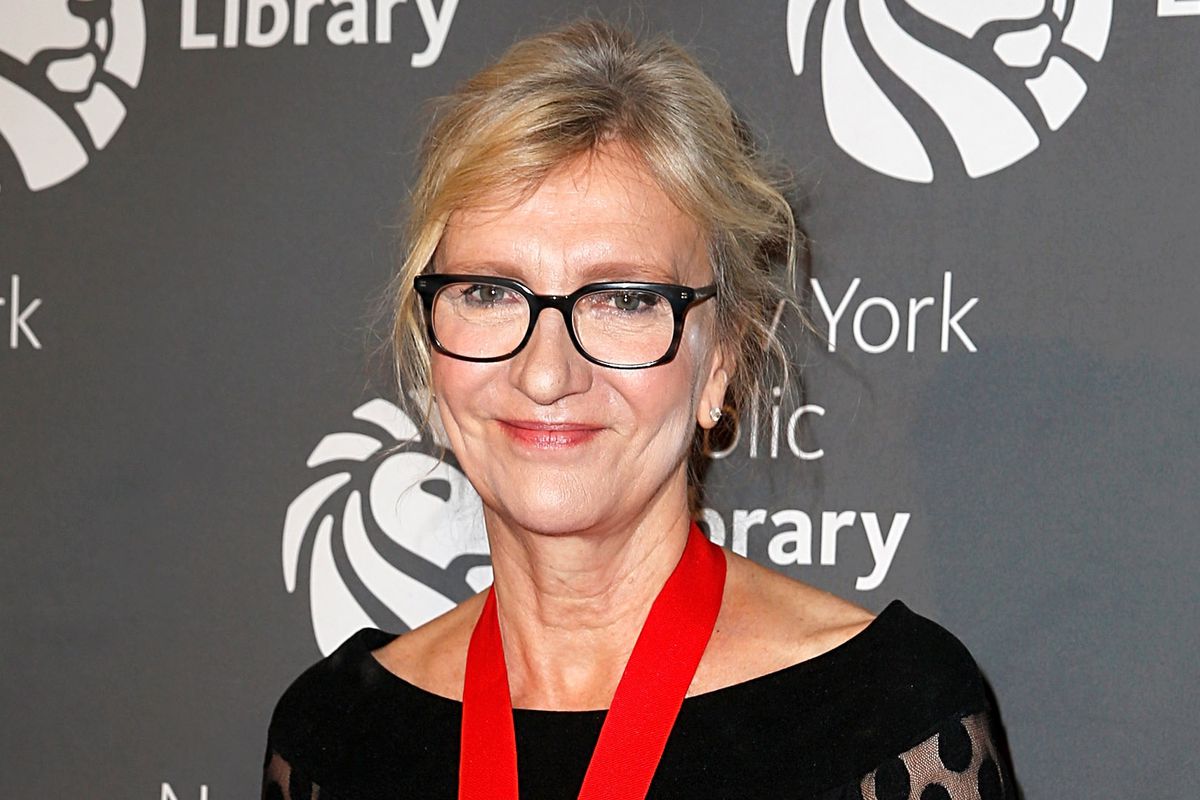 Best-selling American writers Karen Joy Fowler, Elizabeth Strout and Leila Mottley are among 13 authors in the running for the prestigious Booker Prize for fiction.

At 20, Mottley is the youngest-ever Booker Prize contender. A tale of racism and sexual exploitation written when she was still a teenager, “Nightcrawler” has won rave reviews and selection by Oprah’s Book Club.

British fantasy author Alan Garner, on the list for “Treacle Walker,” is the oldest-ever Booker nominee at 87.

Five awards judges selected the contenders from 169 books submitted by publishers. Former British Museum director Neil MacGregor, who is chairing the judging panel, said the list “offers story, fable and parable, fantasy, mystery, meditation and thriller.” He said many of the books have plots driven by “long histories of conflict and injustice” and grapple with “the elusive nature of truth.”

Mottley is one of three debut novelists are on the list, alongside Britain’s Maddie Mortimer (“Maps of Our Spectacular Bodies”) and American author Selby Wynn Schwartz (“After Sappho”).

Strout and Fowler have both been Booker contenders before. Other repeat finalists are Zimbabwe’s NoViolet Bulawayo, for animal fable “Glory,” and Scotland’s Graeme Macrae Burnet, for psychological mystery “Case Study.”

The field is rounded out by “Trust,” by U.S. writer Hernan Diaz; American author Percival Everett’s “The Trees”; Irish writer Claire Keegan’s “Small Things Like These”; “The Colony” by Ireland’s Audrey Magee; and “The Seven Moons of Maali Almeida” by Sri Lanka’s Shehan Karunatilaka.

Founded in 1969, the Booker Prize has a reputation for transforming writers’ careers and was originally open to British, Irish and Commonwealth writers. Eligibility was expanded in 2014 to all novels in English published in the U.K.

A six-book shortlist will be announced Sept. 6, and the winner will be crowned Oct. 17 at a ceremony in London.

Sign up for The Globe’s arts and lifestyle newsletters for more news, columns and advice in your inbox.