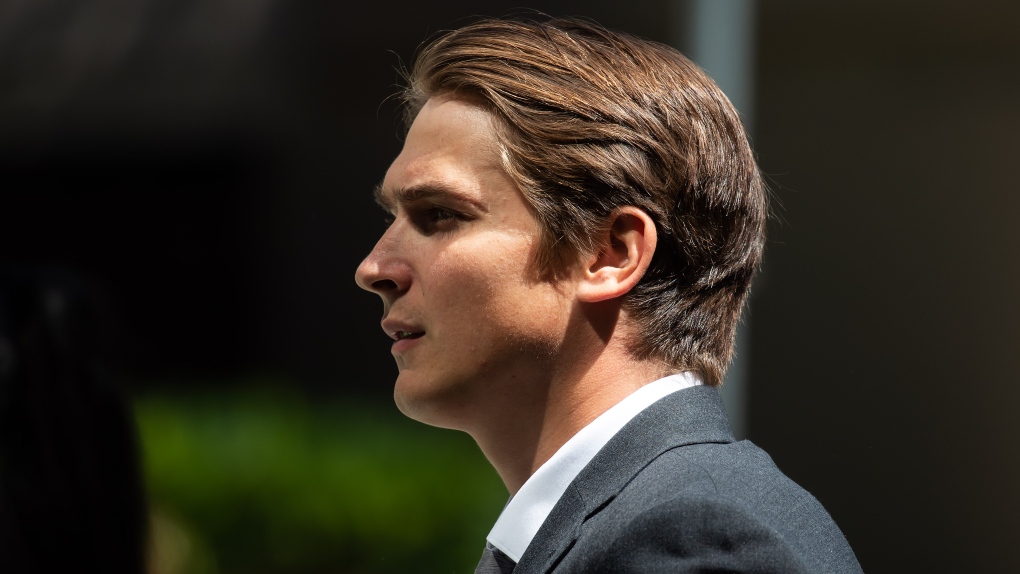 
The week-long trial centred on an encounter between Virtanen and a then-18-year-old woman referred to in court by her initials, MS, in his room at the Westin Bayshore hotel on Sept. 26, 2017.


The woman testified she made it clear with her words and actions that she was not consenting to sex. Virtanen maintained the encounter was entirely consensual.


After allegations first came to light in May 2021, the Canucks suspended Virtanen and then bought out his contract the following month. The single sexual assault charge was laid earlier this year.


The case went to the jury at 3:30 p.m. on Monday and the jury foreperson told the judge the jury had reached a verdict when it arrived at B.C. Supreme Court Tuesday morning.