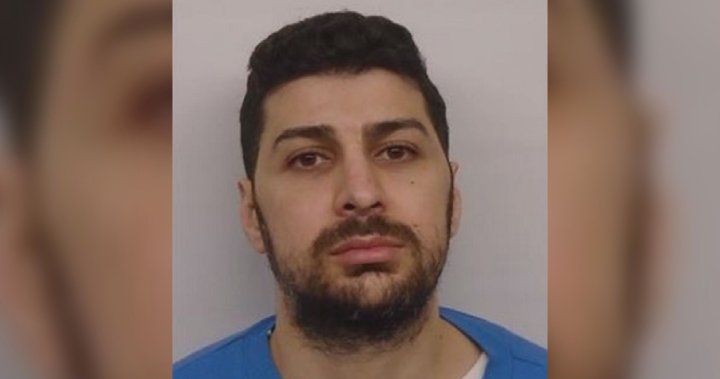 Police are now saying the photos they released of two suspects who helped a B.C. inmate escape from a pre-trial facility are stock images from the internet.

“Investigators can now confirm that previously-released images of Rabih Alkhalil’s associates are stock images that do not represent the suspects themselves,” said Const. Deanna Law.

“It is believed that the suspects who helped Alkhalil escape bear close resemblance to the photos they left behind, but those images are not them.”

Mounties said they believe they have located the escape vehicle.

Alkhalil is still at large and police have said he is extremely dangerous.

He is charged with first-degree murder in connection with the killing of gangster Sandip Durhe at the Sheraton Vancouver Wall Centre in 2012.

2:44
Escaped B.C. murder suspect may be trying to flee the country

Escaped B.C. murder suspect may be trying to flee the country