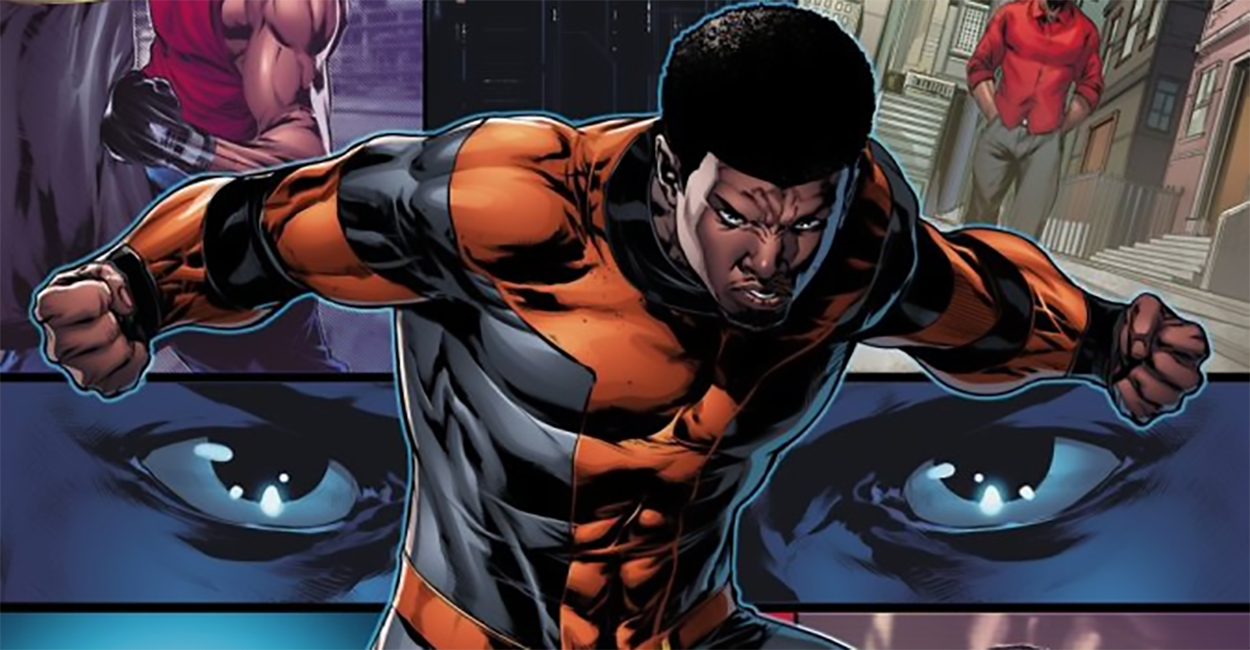 As consumers of pop culture are increasingly aware, the world of comic books and superheroes has gone woke. Superman no longer fights for “the American Way,” and Captain America’s archnemesis, Red Skull, is now a Jordan Peterson analog.

For the fans who just want a good story free from the political moralizing the left foists on us daily, alternative options are far and few between.

Enter “Isom,” a new comic book series created by Eric July as an antidote to what he sees as a push by popular media to “beat people over the head with stuff like social justice.”

The series focuses on a man named Avery Silman, a Texas rancher who briefly worked as a superhero codenamed Isom.

Notably, not only is July the creator of the “Isom” series, but he also founded the publishing company that produces it, Rippaverse Comics.

In an interview with Fox News, July said, “What I wanted to do was be a part of the solution instead of griping about the problem, so I had the idea, it made sense financially, and it was the perfect time to do it.”

Maddeningly to the radical left, July and his characters are black. But based on the vicious response to “Isom” by radical leftists, he’s not the type of black man they can tolerate.

That type of racial gatekeeping—in addition to the ballooning anti-American sentiment at places like comic giants Marvel and DC—is clearly off-putting to many of those same ethnic groups the radical left tries to court.

In that same Fox interview, “Isom’s” artist, former DC Comics artist Gabe Abdul Eltaeb, said he specifically left the company in response to its decision to butcher the Man of Steel’s mantra.

“I made it to DC Comics and made it to Superman,” said Eltaeb. “My little-boy dream came true, [but] they made him woke.”

So, he left the company.

July and Eltaeb are putting into practice what conservatives talk about but are often too scared to do: They’re taking the fight to the left in their own arena and creating a competing product to fight against the leftists dominating the industry.

It’s been majorly successful, too. Within days of going on pre-sale, the comic raked in a whopping $2 million. There’s clearly a hunger for this type of non-woke content among consumers starved for media that doesn’t evangelize for the radical left.

Especially given that American superhero comics are hemorrhaging readers.

Manga sales accounted for more than three of every four comics in the country last year. American superhero comics made up a pathetic 6.5%.

It seems Americans are voting with their wallets, and woke leftist garbage is losing out.

This shift from woke content comes as conservatives experience a renaissance in the creative space. Conservative cartoonists like George Alexopoulos spread their work to burgeoning audiences online, while outlets like The Daily Wire are working on creating a conservative film empire on the backs of films like “Run, Hide, Fight” and “Terror on the Prairie.”

But until “Isom,” comics have been mostly ceded to the left. Which is a bit weird when you think about it.

Comics seem like a natural haven for pro-American and conservative values. Superman and Captain America exist as avatars for the best the country can be.

Superman is hugely powerful and could destroy the planet if he wanted to. But as someone who stands for positive American values, he instead uses his powers for good.

Why have conservatives allowed the left to corrupt these stories and make superheroes yet another mouthpiece for their woke propaganda? Americans clearly enjoyed comics featuring pro-America superheroes in the past and are avoiding new leftist content like the plague.

The proper response to this resurgence in conservative, non-woke media is to cultivate it. Buy a comic made by someone who doesn’t toe the woke line. Support them financially because they won’t get any help from the radical leftists in charge of comic titans like Marvel or DC.

And if comics aren’t your thing, find something that is. There are conservative artists who need people to buy their art and conservative musicians trying to spread their music. They need help, too.

“Isom #1” is set to come out in August, and hopefully the pre-sale numbers will continue to explode as the property becomes better known.

Conservatives can reclaim the comic book industry from the left. You don’t even have to be a superhero to do it.

Have an opinion about this article? To sound off, please email letters@DailySignal.com and we’ll consider publishing your edited remarks in our regular “We Hear You” feature. Remember to include the url or headline of the article plus your name and town and/or state.