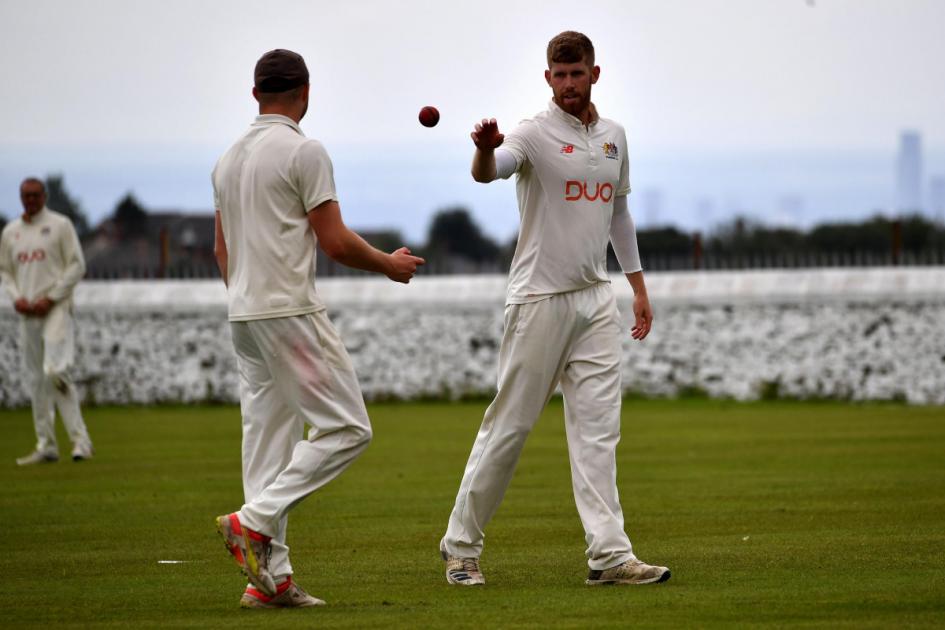 Elsewhere, Jack Wynn (53) hit a half-century for Woodbank as they beat Walshaw, Babar Naeem (3-51) and Joshua Rhodes (3-29) the pick of the Walshaw bowlers as Woodbank made 217.

But Hayden Goulstone (4-51) and Matt Wilkes (3-20) were also in the wickets for Woodbank as Walshaw were bowled out for 138.

In Premier Two, Bury (144) lost by seven wickets against Flowery Field (148-3) despite 56 from Dominic Morris, while Stand were also beaten.

Chris Williams top scored with 29 and took 3-9 for them but their total of 56 was never going to be enough as Shaw got to 57-7 to win by three wickets.

Brooksbottom lost by six wickets in the same division at Greenfield.

In the Championship, Elton won by just none runs against Dukinfield.

Paul Gallagher hit an unbeaten 88 for Edenfield and Dan Jenkins took 3-46 but they lost by two wickets at Golborne in Division One, the hosts reaching 158-8 after Edenfield had scored 156-7.

The match between Daisy Hill and Radcliffe was abandoned, Radcliffe’s Martyn Coates making 66 before the match was halted.

Elsewhere, Josh Dentith took 5-4 for Ramsbottom as they inflicted a five-wicket defeat on second-placed Clitheroe in Lancashire League Division One.

Clitheroe made 176 but sub professional Bryce Street (65no) and skipper Kieren Grimshaw (65) put on 110 to put Ramsbottom in the driving seat.

Greenmount lost by six wickets in the same division against Lowerhouse.

They made 153-9 with opener Evan Williams and skipper Ryan Senior (34 apiece) and Lewis Dove (32) all chipping in to help Greenmount recover from 27-4.

But Lowerhouse chased down the total to seal victory in the 31st over.