> From Cabramatta to Canberra, new Labor MP Sally Sitou reflects on the ‘beautiful serendipity’ of her election Skip to content 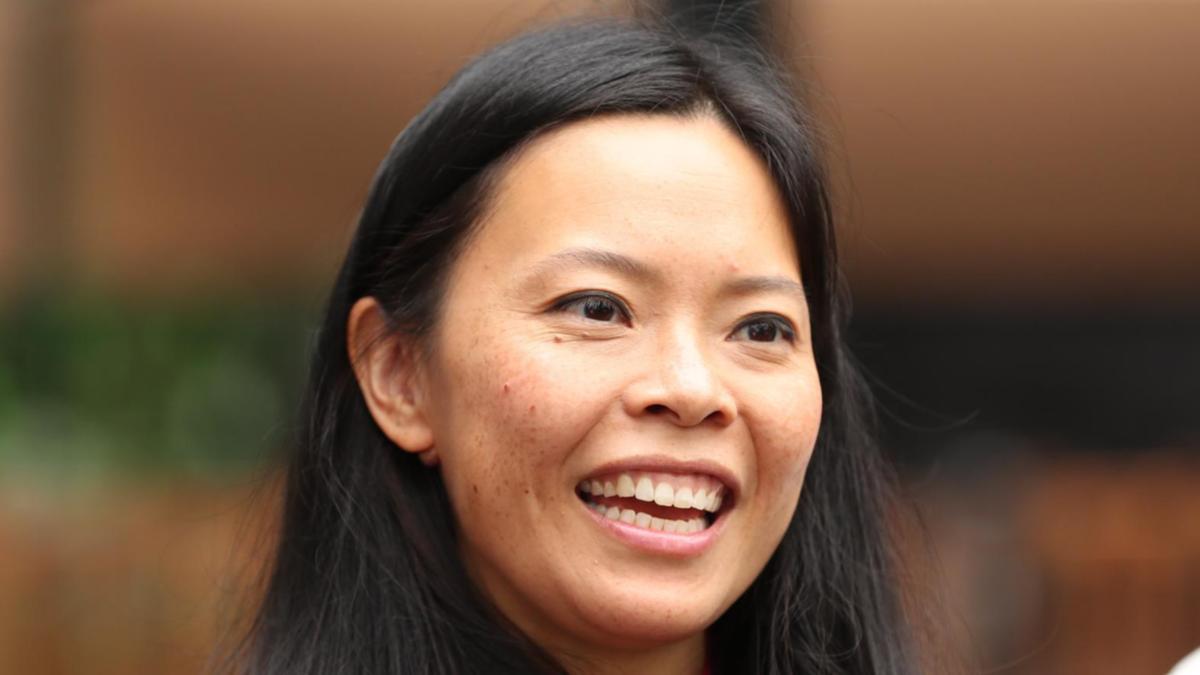 Sally Sitou uses words like surreal and improbable to describe her election to the federal parliament.

The new Labor MP for Reid, the daughter of migrants with a proud Chinese-Lao-Australian heritage, marvels at how much her family’s life has changed in just one generation.

“That is the power of the Australian story – because stories like mine are only possible in a country like Australia,” she said in her maiden speech to parliament.

More than 40 years after fleeing Laos during the Vietnam War, parents Poet and Syphan are this month celebrating the anniversary of their citizenship.

Ms Sitou called it a moment of “beautiful serendipity”.

“They fled their homeland, fearful of what might happen to them because of who they were and the values they held,” she told the chamber.

“Even after arriving here, they continued to carry that fear, not wanting to talk about politics.

“And here they are in the public gallery, watching their daughter speak in our federal parliament.”

During the campaign, Ms Sitou made headlines after being confused for someone else by her opponent.

She demanded an apology but the former member, Fiona Martin, doubled down and refused.

In her first speech, the Reid MP thanked Ms Martin and the members that came before her before reflecting on Australia’s chequered history with multiculturalism.

“Those decisions were made based on fear and a failure of imagination,” she said.

But she thanked past leaders for pushing for a nation not “weakened by diversity but strengthened by it”.

“In just over half a century, we have moved from an embrace of a White Australia policy to a country that is now a majority migrant nation,” she said.

Growing up in Cabramatta in southwestern Sydney, Ms Sitou said she was just like other kids watching Home And Away and Neighbours, but she was “acutely aware” of the postcode she grew up in.

That’s why her election was so important, she said.

“Representatives that embody all of the Australian story make our parliament better and our democracy stronger,” said

“As I look around our House of Representatives today, it feels like finally it is starting to live up to its name. A house made up of people who truly represent and reflect their communities.”