> Future football is back | Berwick Star News Skip to content 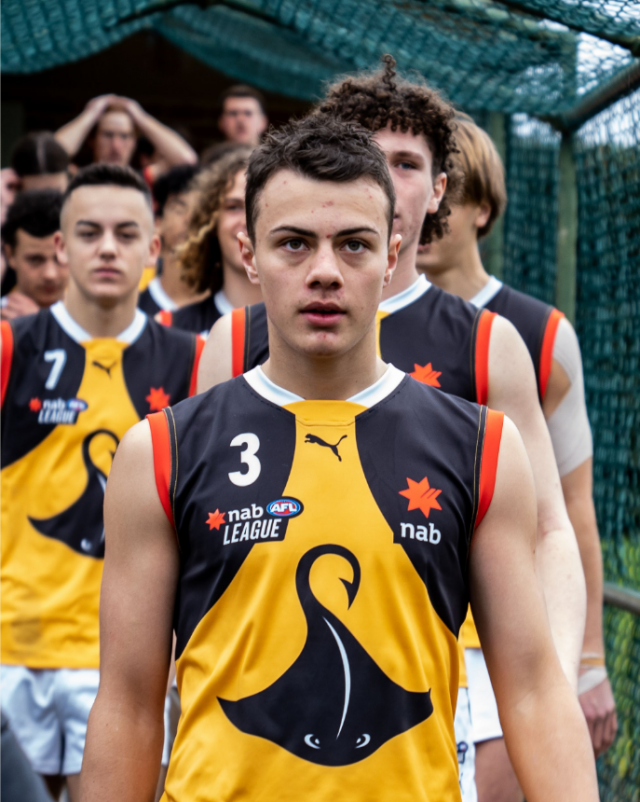 Team Houli and Team Murphy have been finalised ahead of Saturday’s AFL Grand Final curtain raiser at the MCG and they both feature an array of locals.

Cooper Simpson – who captained the Dandenong Stingrays at the back end of the season – will suit up for Team Murphy, while fellow Dandenong teammates Kobe Shipp and Sam Frangalas will also play.

Ship – a Beaconsfield product – will be alongside Simpson on Team Murphy, while Frangalas will represent Team Houli.

The match will showcase the talent in next season’s draft pool and will be streamed live and free on the AFL app from 9:35am.

The match will be the first NAB AFL Futures match since 2019.