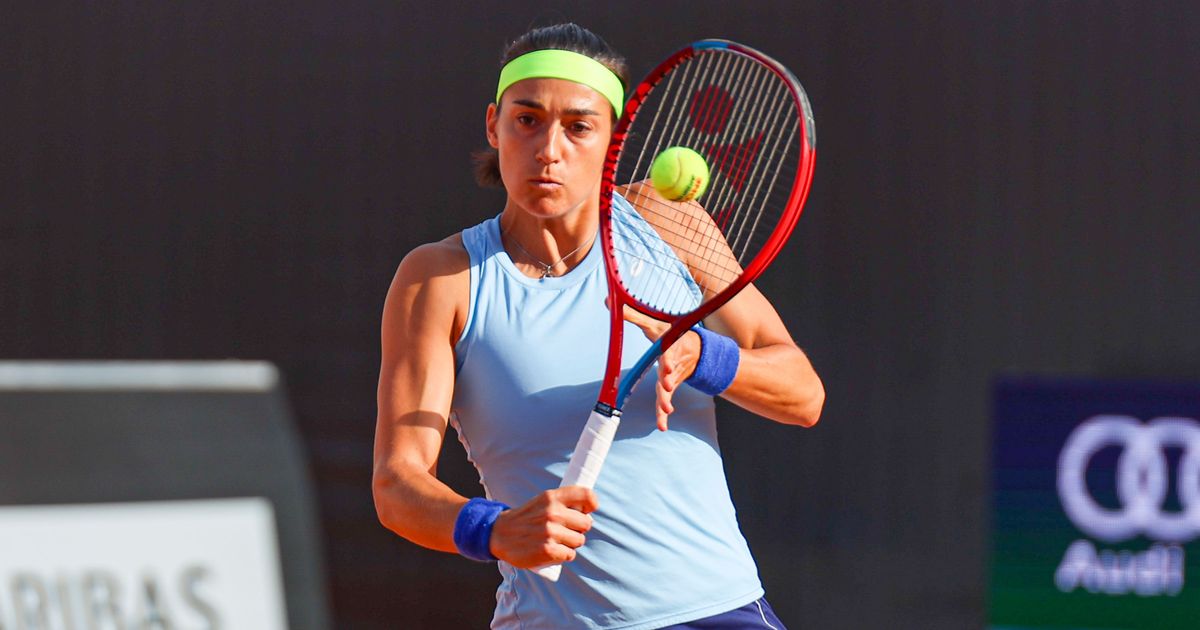 Caroline Garcia and Ana Bogdan beat the rain and their opponents on Saturday, earning straight-sets semifinal wins to set up a clash for the title at the BNP Paribas Poland Open.

No.5 seed Garcia of France breezed past No.10 seed Jasmine Paolini of Italy 6-1, 6-2 to reach her 12th career singles final. Garcia took just 65 minutes to improve to 3-0 against Paolini.

Garcia backed up her stunning upset of World No.1 Iga Swiatek from the previous round, as she continues her run of stellar form this summer. Garcia has now won 17 of her last 20 matches, which includes a run to the Bad Homburg title and a Round of 16 showing at Wimbledon.

Former World No.4 Garcia fired six aces on the day as well. Garcia is up to 236 aces for the year, and she has claimed the mantle of this season’s ace leader from reigning Wimbledon champion Elena Rybakina.

Garcia threatened to finish the match in under an hour, holding triple match point at 6-1, 5-1. However, Paolini came back from 0-40 down in that game to prolong affairs as the rain increased. In the following game, though, Garcia converted her fifth match point to complete the victory.

Garcia, who has an 8-3 record in her previous singles finals, will now take on Bogdan in the championship match. Garcia defeated Bogdan in their only prior meeting, which came in the second round of Wimbledon five years ago.

World No.108 Bogdan was pushed past two hours for the first time this week by Baindl, but the Romanian still has not lost a set in the tournament. Bogdan won exactly two-thirds of points off of the Baindl second service to win a tour-level semifinal for the first time in her fifth attempt.

“I can say I handled my emotions quite well today,” Bogdan said. “I just wanted to play free, but it was kind of hard. Tactically I was quite well-prepared in my mind, I just had to stay focused on every point and tell myself that I can make it.”