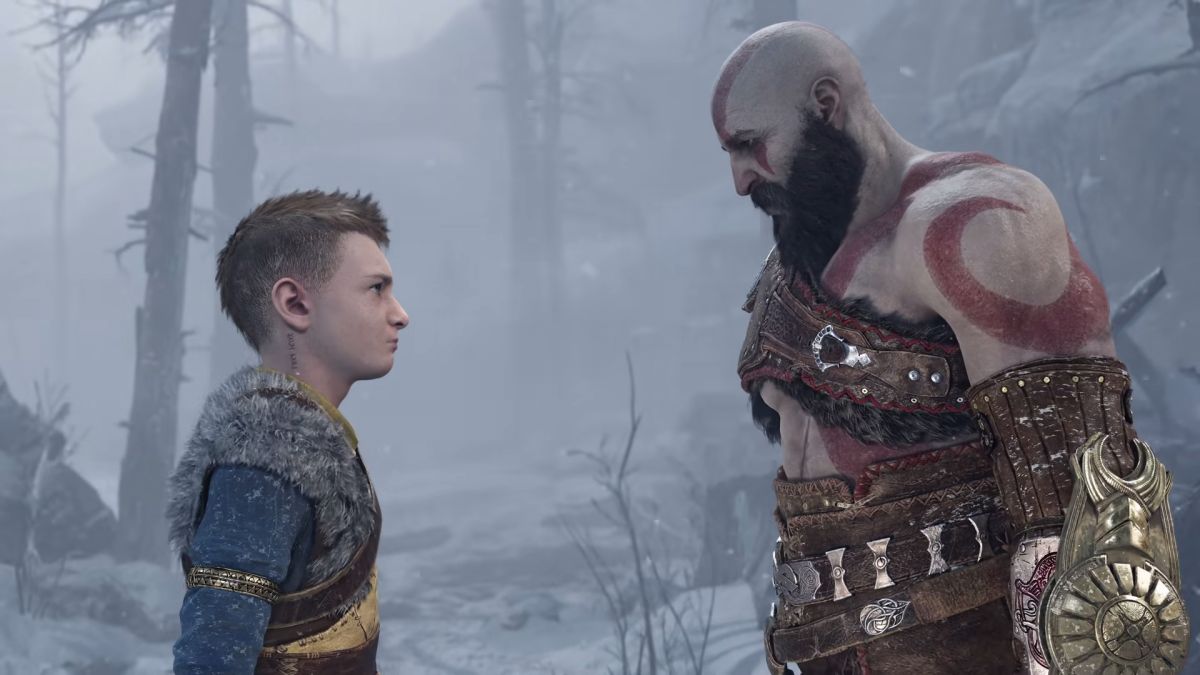 God of War Ragnarok’s getting a hefty art book shortly after launch.

Announced by author Amy Ratcliffe, The Art of God of War Ragnarok (opens in new tab) will launch as a physical book later this year, offering 240 pages of fantastic art from the upcoming game. There’s a slight discrepancy on the launch date, though: although Ratcliffe cites the release date as November 28, Amazon itself has it down for a November 29 launch.

☄️ Some news! ☄️My next book is The Art of God of War Ragnarök, out November 28!!! I had a blast diving into Norse mythology and talking with the Sony Santa Monica team about their stunning concepts and designs for this game.You can preorder it now: https://t.co/IG9lmWMTdm pic.twitter.com/N8nbehe6QgJuly 25, 2022

This should be a standout purchase for those looking forward to the new game. It might at first seem frustrating to wait several weeks after the initial launch of God of War Ragnarok to release the art book, but at least this way, those who’re desperately looking forward to the sequel won’t be spoiled on it by the contents of the new book.

From the sounds of Ratcliffe’s announcement, it seems like the new art book will have interviews with developers at Sony Santa Monica. So not only will this showcase some fantastic art from God of War Ragnarok, but readers should also get an inside look into the thinking behind some of the art of the new game.

God of War Ragnarok finally launches this year on November 9 for both the PS4 and PS5. If you can’t get enough of the upcoming sequel from Sony Santa Monica, you might want to check out this God of War Ragnarok merchandise, which, unlike the art book, is planned for launch this Summer, well before the game eventually arrives.

Check out our upcoming PS5 games guide for a full look at all the other exclusives coming to the console in the future.