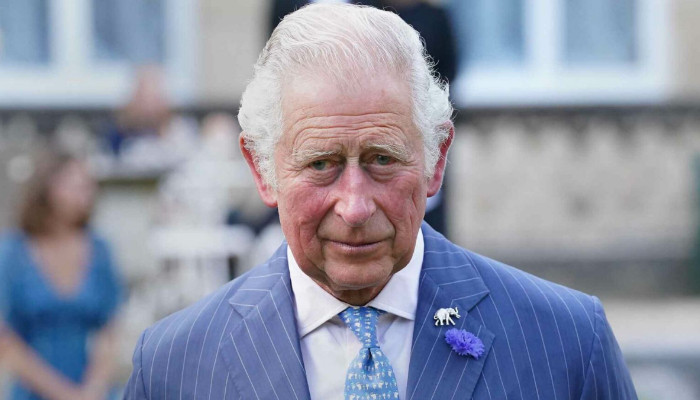 Prince Charles once nearly gave up his royal life to live in Italy after becoming fed up of the media attention and tabloid intrusion into his life in the 90s, however, the Queen Mother managed to convince him otherwise, as per a royal expert.

The revelation came on the latest episode of the Royally Us podcast with host Christina Garibaldi and royal expert Gareth Russell.

As per Russell, the media intrusion into the life and relationship of Prince Charles and Diana almost became too much for the future King to handle, who made plans to live a life as a part-time royal in Italy.

However, Russell earlier told Kinsey Schofield on the To Di for Daily podcast: “The Queen Mother did, at one point, get a whisper that Prince Charles was considering going to live in Italy in the early Nineties.”

She then talked about it to Charles such that “it became very clear to Charles that she was telling him: ‘Do not leave this country’.”