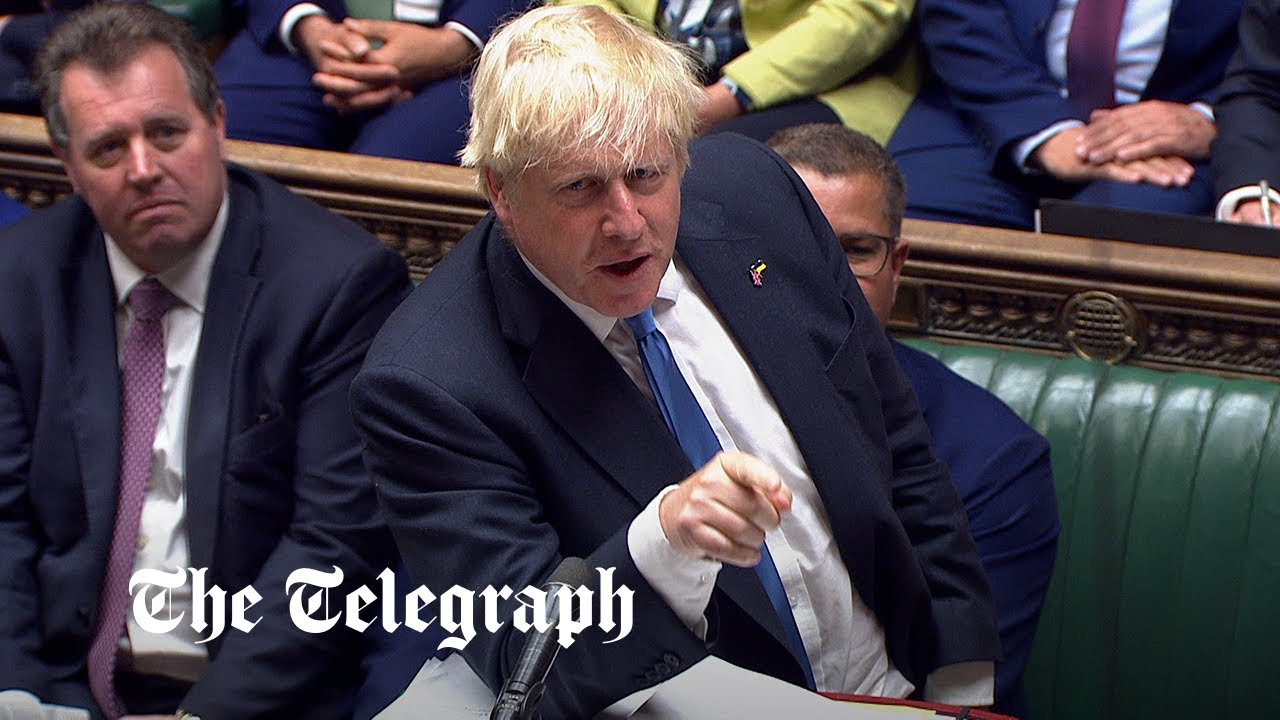 But it seems clear that being in power is for Johnson an itch that has not gone away.

Insiders say he is obsessed with delivering for the 14 million voters who voted Conservative in 2019, many for the first time because of him.

There are already stirrings of a revolt among the members. By Saturday night, 10,000 Conservative members had signed a petition organised by Lord Cruddas of Shoreditch, former Party treasurer, and David Campbell-Bannerman, former Tory MEP, demanding a say over his future.

The members want a second ballot to confirm MPs’ decision to force his resignation, to run concurrently with the official leadership ballot between Liz Truss and Rishi Sunak.

If the Cruddas campaign were to succeed, and Johnson was to win a second ballot of members – well, all bets are off.

But if it were to come to nothing, what do we know so far? On September 5, the Conservatives would have a new leader – Liz Truss or Rishi Sunak.

Johnson would leave 10 Downing Street, with his wife Carrie and children Wilfred and Romy, doing the “perp walk” in front of the waiting cameras.

Number 10 is tight-lipped on what happens next but it is probable that Johnson would then return to the backbenches, as neither of the candidates to replace him have said they want him in their Cabinet.

His first battle would be to save his political reputation. Harriet Harman, the Labour veteran who is chairing a committee which is seeing if Johnson misled MPs over lockdown breaking parties in 10 Downing St, is sharpening her quill.

She has already requested reams of WhatsApp messages, internal documents and photographs to try to build a case against Johnson to prove he misled MPs from the dispatch box.

That could lead to a recall by-election in Uxbridge and West Ruislip, a seat Johnson only held in 2019 with a majority of 7,210.

Johnson would then face a choice: either carry on as an MP, fight any by-election his enemies throw at him and return to Parliament; or pack it all in and slink away to lick his wounds.

If he were to carry on as an MP, he faces a long, hard road to political redemption. From the backbenchers, Johnson might start to publish reports about the Red Wall, becoming a de-facto spokesman for the northern seats he did so much to win.