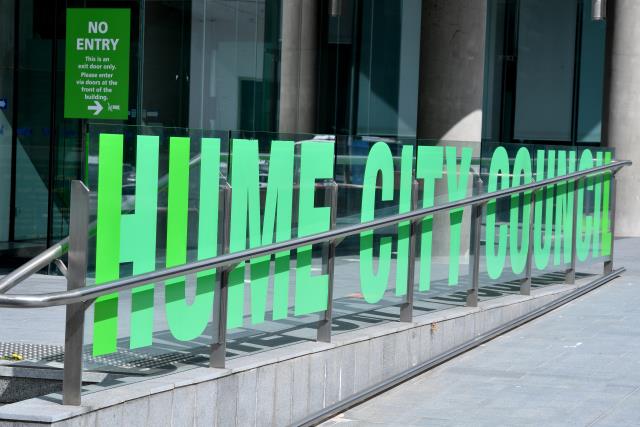 Sports facilities in Craigieburn, Broadmeadows and Greenvale will be among those offered to the Victorian government ahead of the 2026 Commonwealth Games, despite concern residents may be barred from using them in the lead up to and during the tournament.

Twelve facilities, including Craigieburn’s Splash Aqua Park and Leisure Centre and Sprint Athletics Track, and Broadmeadows Stadium, will be put forward as potential training venues, though no funding will be given to council to upgrade them if necessary.

In March 2026, the Commonwealth Games will be held using a new multi-city model to bring international sport to four regional hubs: Geelong, Bendigo, Ballarat and Gippsland.

A report to council said the municipality’s “strategic location” for the state government and Commonwealth Games Australia to consider using its “first-class facilities”, however councillor Naim Kurt said he felt there were “question marks” about the decision.

At a council meeting on Monday, July 25, Cr Kurt said he had some concerns regarding “the fact that some of our community will not be able to access facilities during this period”.

“As much as I love the Commonwealth Games, I wouldn’t want to see the Greenvale Cricket Club not being able to access their reserve because maybe the Nauruan cricket team is going to be playing there,” Cr Kurt said.

“Or that Seabrook Reserve [will not be able] to be used by Northern Thunder just because the Gibraltarian rugby team is going to be there, or the Bermudian table tennis team is perhaps using the Craigieburn basketball courts.

“I think if we’re not going to be hosting the games ourselves, for me I’ve got question marks about whether it’s a good idea to be putting up venues where we’ve got community sport using those community facilities.

“And having them being pushed out of the way to make way for other teams, just for training purposes and not necessarily for competition.”

Cr Joseph Haweil said it was “a bit early” to determine the impact of offering up the facilities, of which only a few may be chosen, but did not expect “any of these facilities will be significantly impacted”.

“The Games are of short duration, and usually the arrival of athletes beforehand for practice and other elements are usually of a short duration as well … I think we’ll just be very lucky if even one of them is used for one sport,” Cr Haweil said.