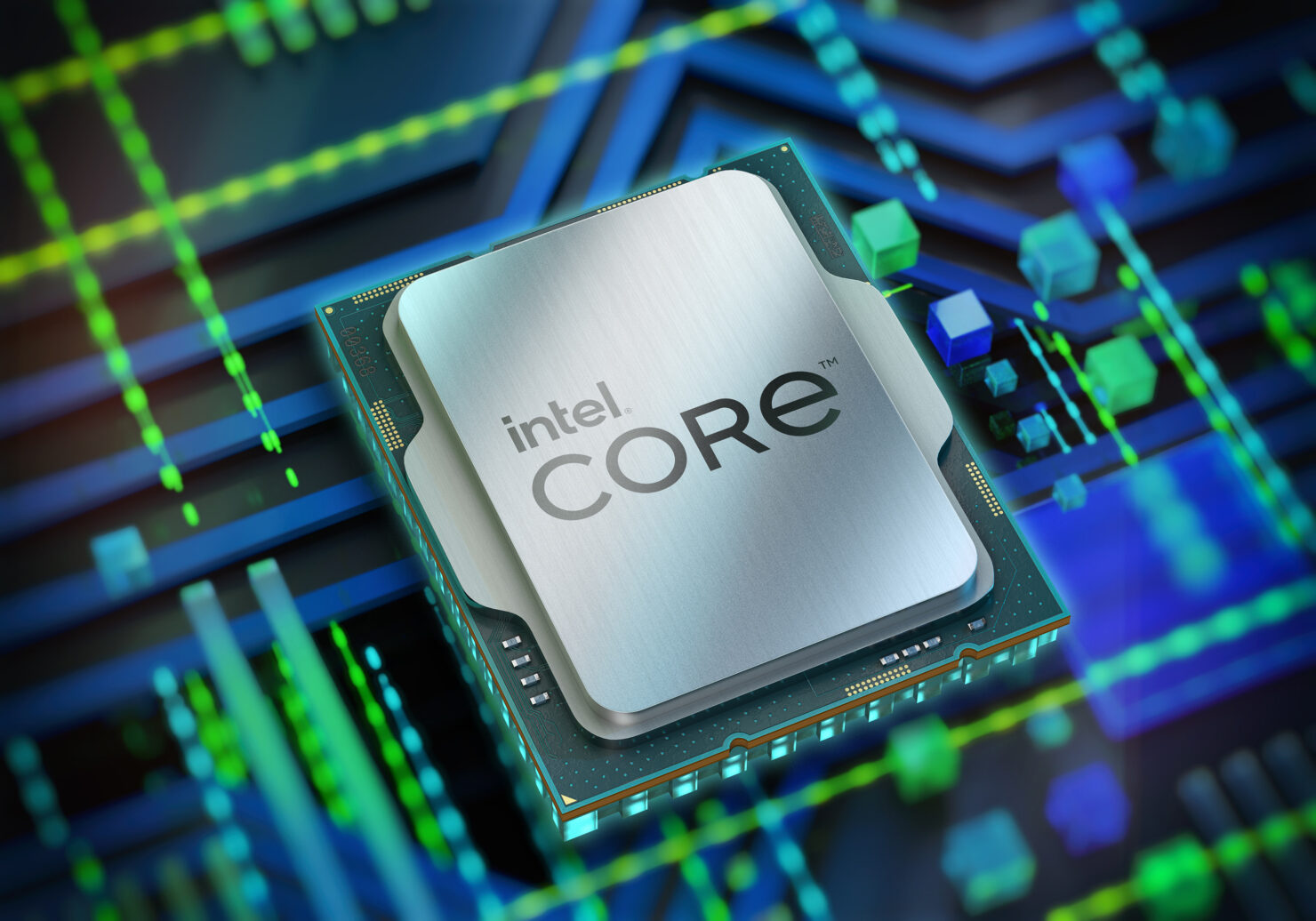 The first category is the basic TDP for what a CPU processes. Power level 2 is described as when a CPU is pushed beyond its PBP and is typically caused by the long-term usage duration (also known as Tau of PL2 by motherboard vendors). It is also known as when a CPU is overclocked, a feature that enthusiasts fine-tune and tinker with to see the level at which they can stress a product before it is unable to function as intended. Because of the needs of these enthusiasts, suppliers and manufacturers add it to the descriptions so that consumers have this information in advance.

Not only has TDP been replaced by PBP, but PL2 is now considered the maximum turbo power of the CPU. These new terms can now be seen on slides from Intel’s marketing information along with other official performance information. With this new nomenclature for CPUs, reviewers are now tasked with making sure to use the right modes when comparing with alternative solutions, to avoid any confusion from the audience, which causes certain high-performance CPUs to be more favorable.

Twitter user @ 9550pro found a screenshot from Weibo user Wolfstame. Wolfstame happens to be Gaming Desktop Product Planning Manager for Lenovo China. The user posted a chart showing the comparison of the new Alder Lake CPU lines in both PL1 and PL2 modes in a Cinebench test – more specifically the R20 multi-thread benchmark. This information has since been removed from the original poster, possibly due to embargo reasons. What is shown is the level of performance that MTP modes provide to all three of the new Intel 12th Gen Core K-series processors. 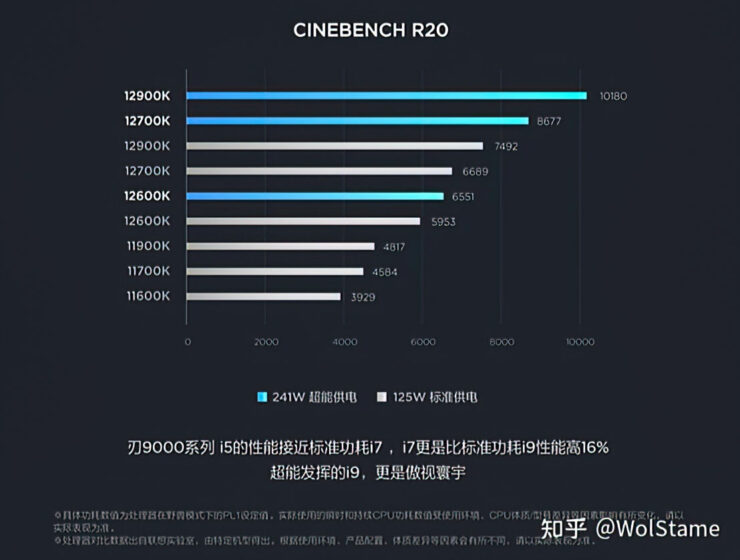 This information is the closest we’ve seen to accurate performance since before AMD and Microsoft’s L3 delay issues plaguing Ryzen CPUs using Windows 11.

When we look at these calculations, we can see that the Intel Core i5-12600K chipset promises 10% increased performance with PL1 = PL2 mode compared to the default settings. Intel’s Core i7-12700K CPU has 30% better performance, and the i9-12900K has a staggering 36% better performance when using MTP mode.

Intel’s latest CPUs are due for release on November 4, but retailers have already started accepting pre-orders last week. Recently, it appears that Newegg had shipped the CPUs prior to the actual embargo date, and they are probably not the only retailer that has made that mistake. Unfortunately, without access to the Z690 motherboard, the chips are useless until these devices become available.