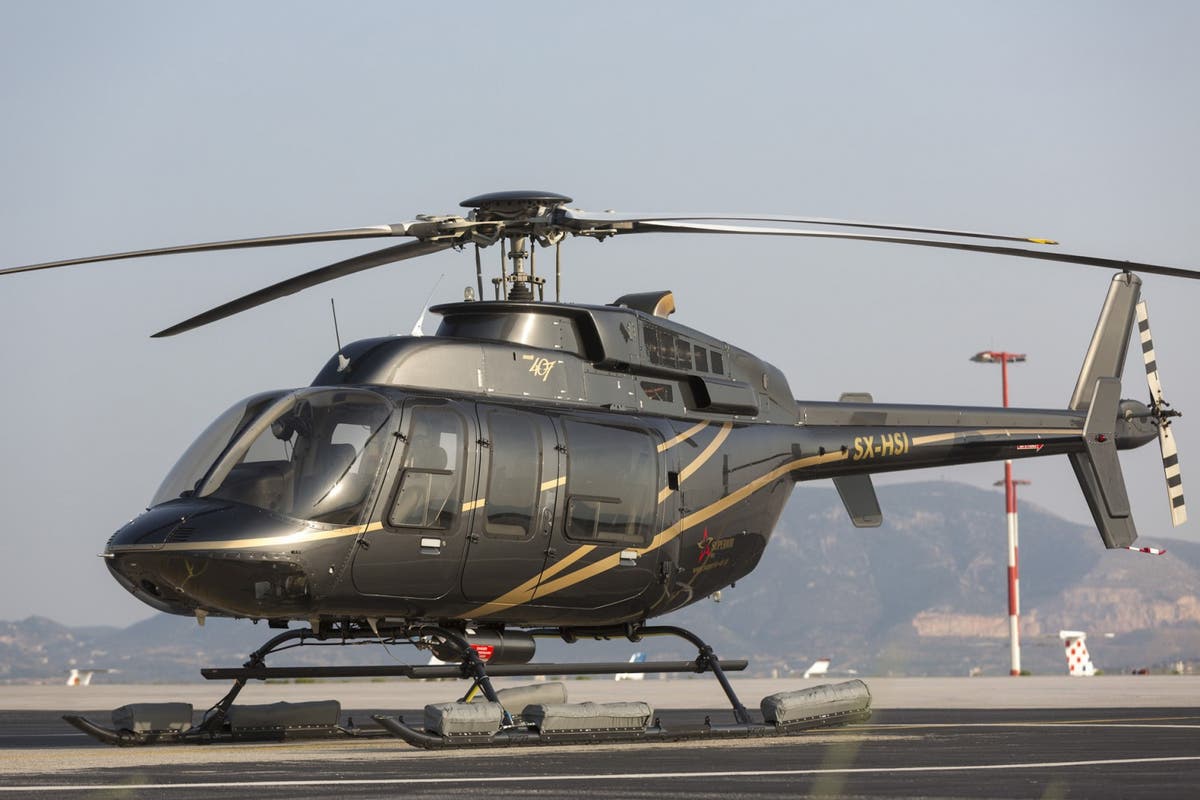 A young British tourist who died after being struck by helicopter blades in Greece may have been attempting to take a photo when alighting the aircraft, local media have reported.

The 22-year-old male has been named by local police as Jack Fenton. He was caught in the horrific accident on Monday after exiting the aircraft at a private airport in Spata, along with three other tourists, including his sister, according to reports.

“He was the first to disembark the Bell 407 helicopter in Athens and as he moved to the back, he was hit in the head by the aircraft’s small rear rotor,” a senior police official told The Times.

“There was no chance of him surviving. His death was instantaneous.”

The former Oxford Brookes university student, who also attended Sutton Valence boarding school in Kent where fees are more than £30,000 a year, had returned from a brief holiday to the island of Mykonos prior to the incident.

The pilot reportedly radioed his colleague on board another helicopter, which had the man’s parents on, to raise the alarm.

The pilot of the second helicopter chose to divert from the private airport in Spata and instead made an unscheduled landing at Athens International Airport to prevent the man’s parents witnessing the scene of the tragic accident.

The incident is still being investigated but it is understood the man suffered critical injuries in the incident, which happened around 6.20pm local time (4.20pm BST). Emergency services were called to the private heliport on the outskirts of Athens but the victim is thought to have been killed almost instantly by the high-speed rotor.

According to local reports, the pilot of the black Bell 407 craft and two ground technicians have been arrested as police investigate. The trio appeared before a prosecutor, testifying in connection to the incident, according to reports. Mr Fenton’s friends, all men in their twenties, also provided testimony.

Police declined to provide further details but local media said that all three had returned to the UK.

Greek media reported that the four people in the first helicopter planned to travel back to Britain from Athens International airport.

A police source told The Sun: “We are talking about a tragedy – an unprecedented tragedy that never should have happened.

“The cause is being investigated but it remains unclear why this happened or was allowed to happen when rotor blades pose such an obvious danger.”

Reports suggest the investigation will cover how the passengers were allowed to get off the helicopter while the rotor blades were still in motion.

A foreign office spokesperson said: “We are supporting the family of a British man who has died in Greece and are in contact with the local authorities.”