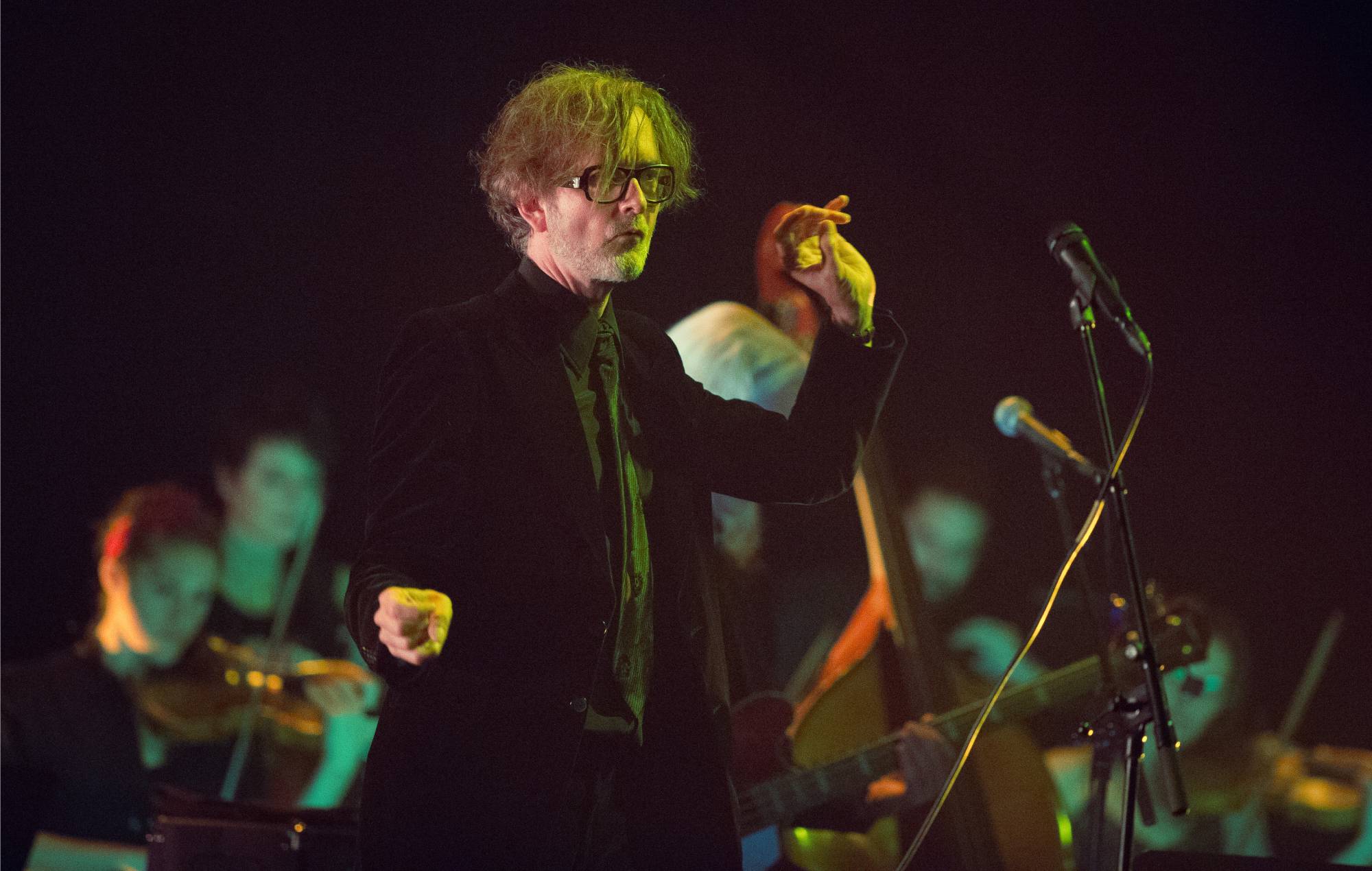 Jarvis Cocker has confirmed that Pulp will return for reunion shows next year. Drummer Nick Banks has also shared that more news will follow soon.

The Pulp singer and solo artist told fans at a Guardian-hosted talk and Q&A for his new memoir Good Pop, Bad Pop that the band will regroup for 2023.

It follows a 15-second clip shared by Cocker on Instagram last week in which the words “What exactly do you do for an encore?” appeared on screen. The line is from the title track of Pulp’s 1998 album ‘This Is Hardcore’, which hits its 25th anniversary milestone next year.

The move prompted fans to speculate that a reunion was on the cards. At tonight’s (July 25) book event Cocker said that the post was “deliberately cryptic”.

Next question on THAT Instagram post from last week. JC: “It was deliberately cryptic. It’s a line from This Is Hardcore… Next year Pulp are going to play some concerts!”

“It’s a line from ‘This Is Hardcore’… next year Pulp are going to play some concerts!” he said.

It’s not known yet when, where and how many gigs will take place in 2023. However, Pulp drummer Nick Banks then Tweeting a reassuring message to fans.

“Hey folks, unsurprisingly it’s all gone a bit mental on here,” wrote Banks. “Gig details will be revealed as and when.”

He added: “Stay calm, hug your Pulp records and dream of going mental sometime in 2023.”

Hey folks, unsurprisingly it’s has all gone a bit mental on here. Gig details will be revealed as and when.

Stay calm, hug your #pulp records and dream of going mental sometime in 2023.

The seminal Sheffield band announced their last reunion in November 2010 featuring the Different Class line-up of Cocker, Russell Senior, Candida Doyle, Nick Banks, Steve Mackey and Mark Webber. They went on to play a number of shows including a now-legendary surprise set at Glastonbury 2011 and a headline slot at Reading & Leeds that year.

Pulp haven’t performed together since December 2012 when they played a homecoming gig in Sheffield and two shows aboard the SS Coachella Cruise.

The band haven’t released new material since 2012’s stand-alone single ‘After You’, which was produced by LCD Soundsystem‘s James Murphy.

Speaking to NME in 2015 Cocker compared Pulp to “a dormant volcano”.

“You can think ‘wow, that’s dormant’ and then the next day your house has gone, because it’s erupted,” he said.

Meanwhile, NME reviewed Cocker’s show under his JARV IS… project at Glastonbury Festival 2022 – read the four-star review here.  The project released their acclaimed debut album ‘Beyond The Pale‘ in 2020.