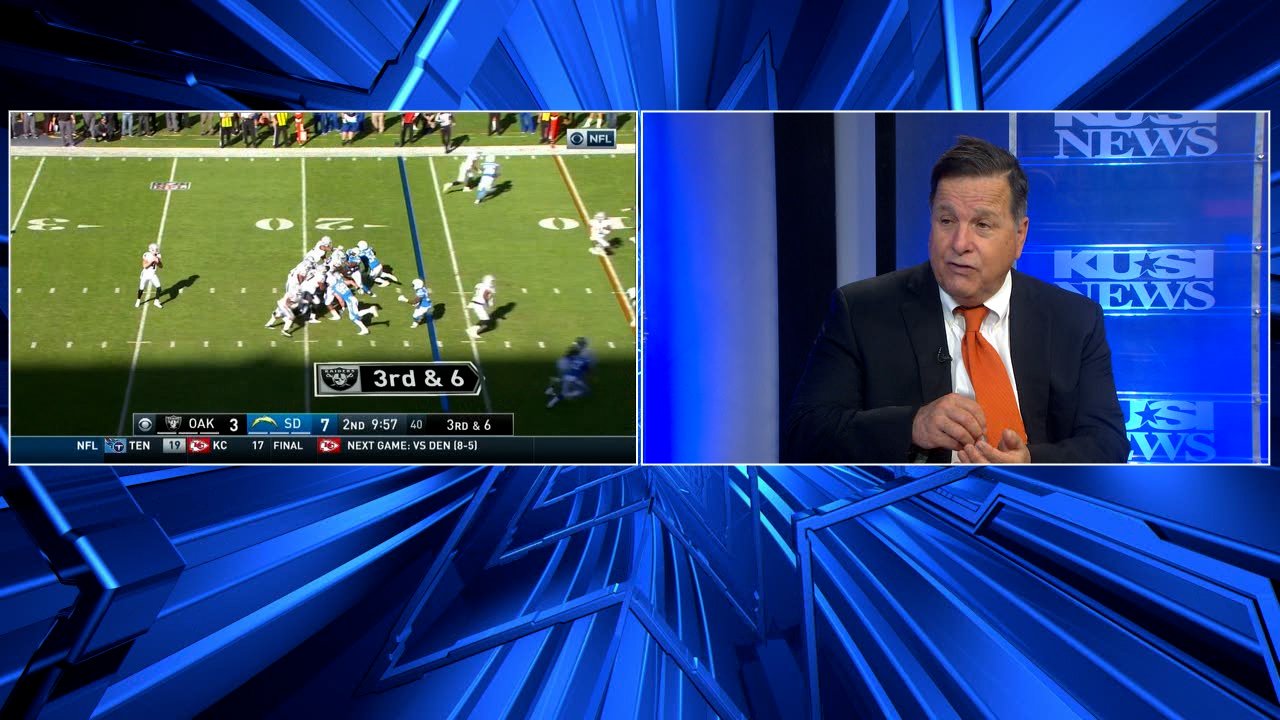 SAN DIEGO (KUSI) – A lawsuit alleging the National Football League violated its own relocation policies when the Chargers moved to Los Angeles was dismissed Friday by a San Diego judge.

The suit filed on behalf of San Diego resident Ruth Henricks alleged Chargers owner Dean Spanos “had already made up his mind to move the team to Los Angeles” by 2006, despite a 1997 public statement in which he said the team would remain in San Diego unless the franchise suffered “severe financial hardship.”

The suit alleged Spanos later “broke his word” when the Los Angeles move was announced despite the Chargers being worth more than $1 billion as of 2017.

The lawsuit also cited a quote from former NFL official Jim Steeg, who told the San Diego Union-Tribune in a 2021 article that Spanos had already planned the relocation, “It just took him 10 years to do it.”

San Diego Superior Court Judge Carolyn Caietti stood by her tentative ruling issued Thursday that stated the lawsuit was barred by the statute of limitations and did not adequately show that Spanos made false statements.

Caietti stated in her ruling that the statements referenced by Steeg were “opinions that amount to inadmissible hearsay, and cannot be relied upon to support Plaintiff’s claim.”

Further, the judge stated that Henricks’ discovery of the alleged fraud happened when she read the 2021 article that contained Steeg’s statement. Caietti wrote that the statute of limitations on fraud claims is three years, while the article came out more than three years after the team’s move was announced.